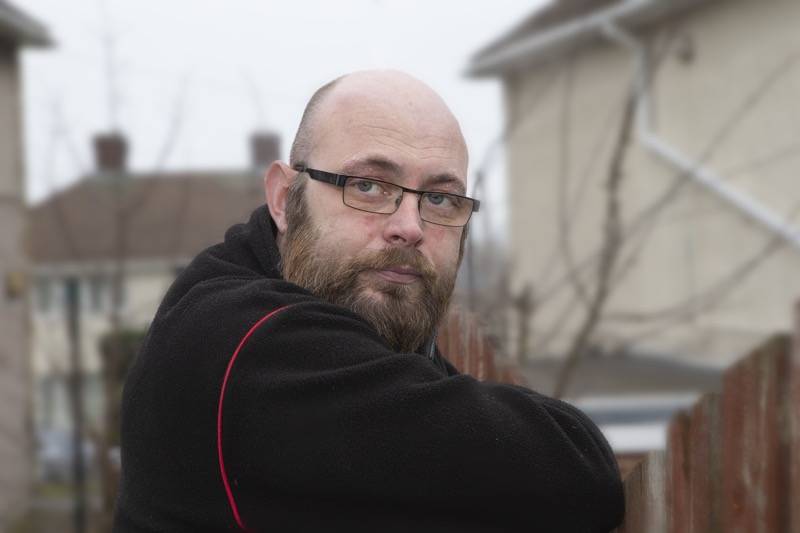 A BUS driver who was dismissed for leaving his vehicle mid-shift due to mental health problems hopes his case can prompt better support for frontline workers.

Stephen Firth, 41, had been driving for Stagecoach Barnsley for just over two years when – after returning to the job following several months on furlough – he suffered a panic attack while driving in late November.

He took the bus back to the depot and, feeling unable to communicate his feelings to management staff, went home. A disciplinary followed and Stephen was dismissed by the company. He appealed the decision twice, getting advice from trade union Unite, but the decision was upheld. Stephen – who said he ‘absolutely loves being a bus driver’ – had a history of mental health issues which he said hadn’t resurfaced for years before he joined Stagecoach.

“I made out I quite enjoyed being furloughed, but it was really stressful,” said Stephen, of Queens Drive, Shafton. “I really wanted to go back.

“But when I did get back, I was finding it difficult getting into the routine of getting up at 4am every morning. I went to management, and told them I was struggling, and they didn’t seem interested.

“There wasn’t really a reason for what happened – it was a normal morning, and I had hardly any passengers. I made a pretty poor decision, but I took the bus back to the depot and left. I know how serious it was and I apologised. I couldn’t have apologised any more.

“I tried to get across exactly how I felt that day, but felt like they weren’t really bothered.”

The pandemic has seen many companies coming forward to show how they’re supporting staff – but the question is whether that support carries all the way through to the frontline, said Stephen.

“They’re always putting things on social media and there are posters everywhere about wellbeing of drivers, but as soon as you try to talk to someone, they’re not there,” he said.

“We’re human beings – all we want is a bit of respect.”

A spokesperson for Stagecoach Yorkshire said wellbeing of employees is a ‘key priority’, with free confidential counselling services in place and mental health-trained union representatives and staff on hand.

They added: “Where furlough has needed to take place due to restrictions resulting in a reduced service, we have always asked for volunteers and have remained in regular contact with employees on furlough.

“On returning from furlough, employees are given a full reintroduction to services, with the opportunity to raise any concerns.

“In this case, two appeals have taken place and the decision to terminate this individual’s employment have been upheld.”