Puppy in desperate need of surgery 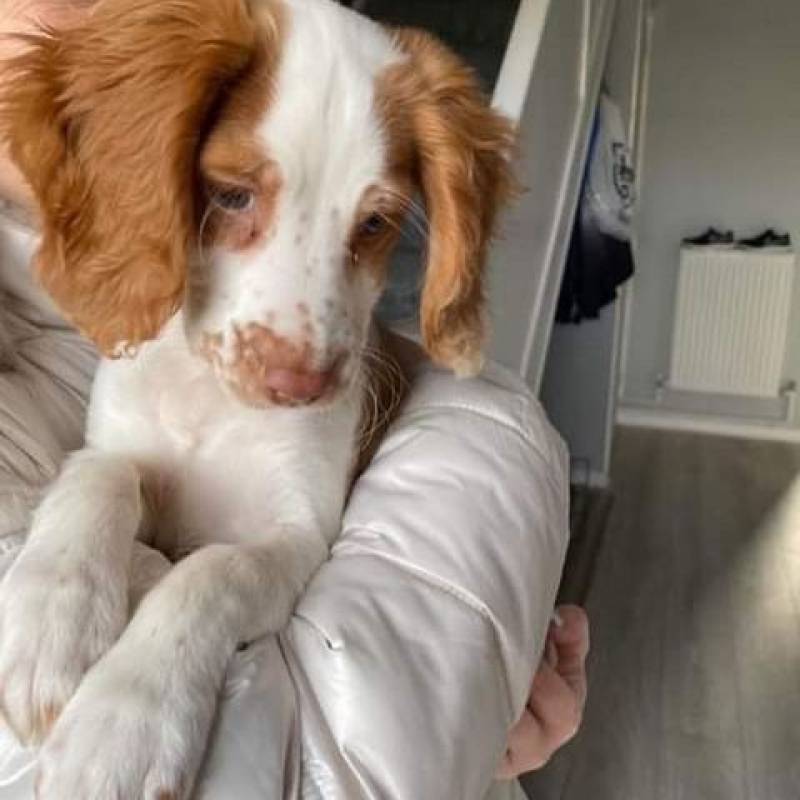 THE FRIEND of a 'heartbroken' puppy owner is appealing for funds to help pay for vital surgery for a 16-week-old Cocker Spaniel.

When the owner of Daisy the spaniel took her to the vet for a regular check-up, she was shocked to discover the pup had a suspected hole in her heart.

After spending almost £4,000 in vet bills, she found that her insurance wouldn't cover Daisy's expenses and she now faces a hefty bill.

Her friend, Sophia Batty has created a fundraising page to help contribute towards the pup's bills.

“The breeder had put Daisy on puppy insurance, but when that ran out, my friend found another insurer and thought that was it,” said Sophia.

“However when the vet told her that Daisy may have a hole in her heart, she reached out to the insurer to ask for help with the bills but the insurer has now said they won't pay out for any of Daisy's treatment because the policy was still in it's 14-day cooling-off period.

“She is now faced with crippling medical bills to help treat Daisy.”