Get a kick out of holding a world record 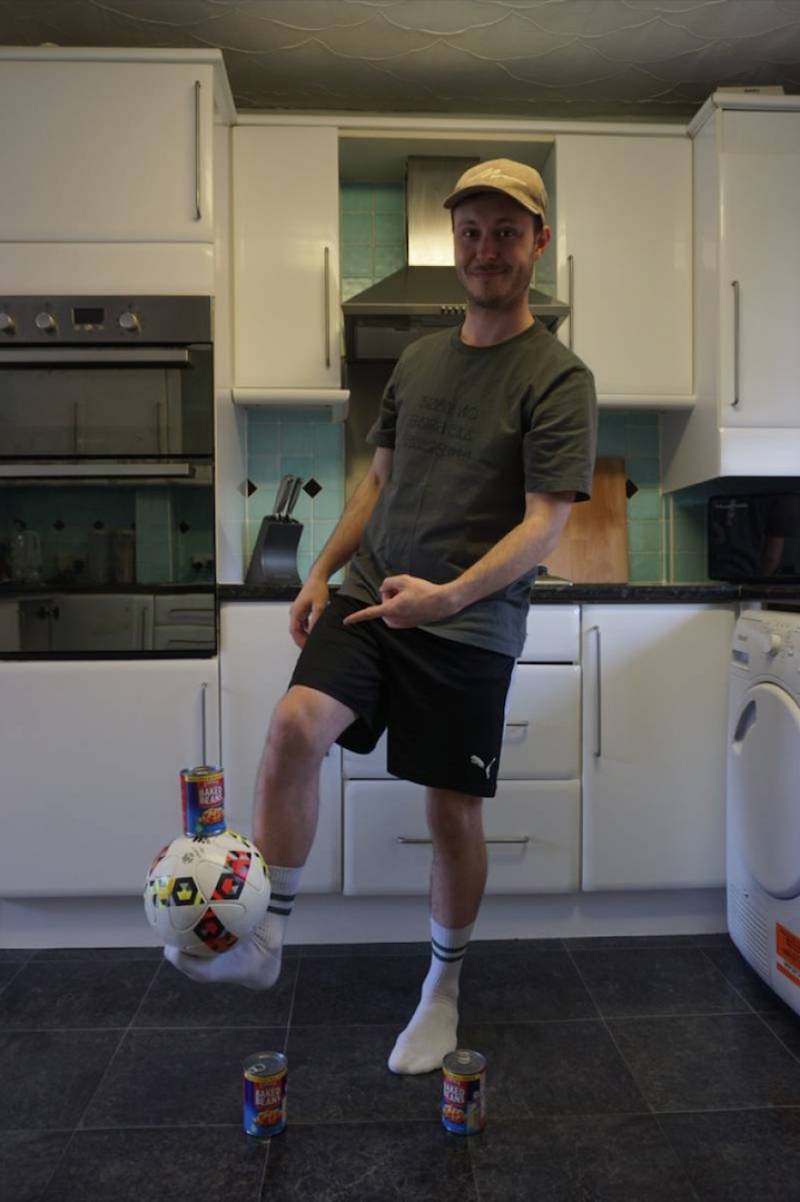 A WORLD record-holding freestyle footballer is going for gold in his latest record attempt by making the longest online chain football.

Ash Randall has announced his latest Guinness World Record attempt in the hopes of creating a 500-person-long video chain.

The full video will look as if one person is passing the ball to the next person in the chain.

The current record stands at 476 people but Ash, originally from South Wales but now living in Barnsley, is confident this can be beaten if people come together.

So far, Ash has received more than 100 video submissions but hopes more schools across the borough will get involved.

“All people need to do is film a video clip longer than five seconds of them being passed a ball from their right-hand side, doing a trick or maybe even a dance, and passing it on the floor to the other side afterwards.

“Once edited together, it will look like a massive chain of people passing it to each other.”

If pulled off successfully, Ash will have another Guinness World Record under his belt.

“If we all got involved, regardless of football skill, we could all get our own Guinness World Record which would be brilliant.

“It’s the perfect time to get involved as I think we’re all looking for things to get us active during the lockdown.

“It’s a little bit of fun that will hopefully unite us all during these difficult times.”

To send a video, email footballchainvideo@hotmail.com.