Dedication does not go unnoticed 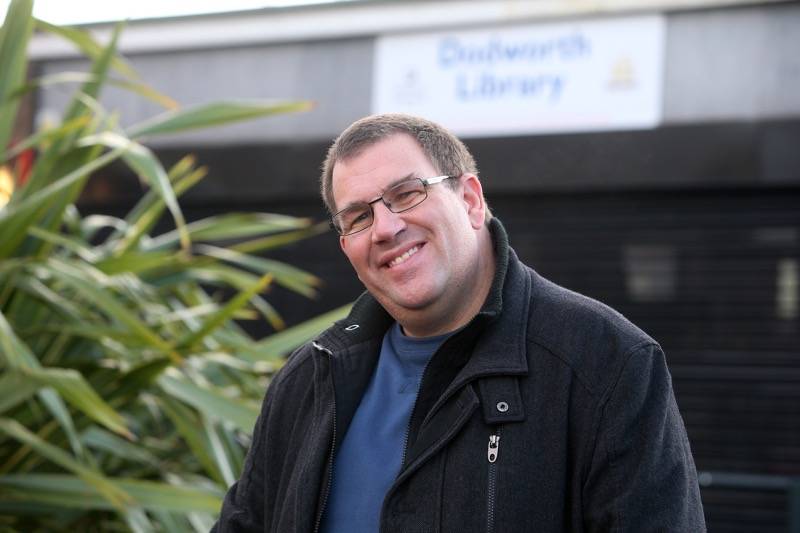 A COUNCILLOR who has been described as going above and beyond his duties by driving around as Santa for his residents at Christmas has been nominated for a Proud of Barnsley award.

Coun Neil Wright, who represents the Dodworth ward, has been recognised for his support and welfare checks throughout the festive period.

Neil dressed up as Santa, along with his wife, and drove around the ward bringing some Christmas magic to residents.

“I didn’t want children to be disappointed that they wouldn’t get to see Santa, so we found a way to let people take part in the Christmas tradition while staying Covid-safe,” said Neil.

“We borrowed the sleigh from Stainborough Rotary Club which allows us to create a parade of sorts through the villages.

“What I loved the most was seeing neighbours out on their doorsteps with a hot drink and talking to one another from a safe distance.

“The smiles on the faces of the kids was wonderful. That’s the reason why we did this – to boost morale after such a difficult period.”

With Santa’s grottos and annual festive events cancelled, Neil had to find other ways to keep people festive.

“Normally, we have the Dodworth High Street Gala to look forward too but for obvious reasons this was cancelled.

“The only downside of the event was that we had to drive quite quickly to ensure we discouraged gatherings and to adhere to the Covid-19 guidelines.

“But hopefully it still made people smile heading into the new year.”

Neil’s community efforts have landed him a nomination in this year’s Proud of Barnsley award in the Children’s Champion category.

“I’m completely humbled to be nominated for this award. When I was told I had a huge lump in my throat.

“It’s not about the recognition for me. My priority is the people of Dodworth and their best interests.

“Thank you for the nomination.”