Lisa has doubled her workload to ensure that the dance goes on... 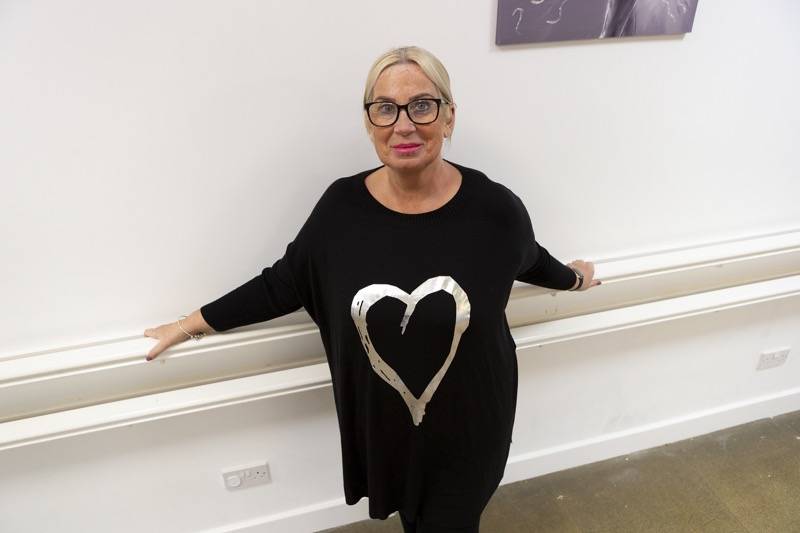 A DANCE teacher from Pogmoor – who has taken on a second job in a bid to pay her staff during the pandemic – has been recognised with a Proud of Barnsley award nomination.

Lisa Thornley, the owner of Lisa Thornley School of Dance, on Stocks Lane, has continued to keep online classes going for her students despite the outbreak.

The 54-year-old who has been holding online Zoom sessions for her students has been praised as going above and beyond for her pupils and their families.

During the first lockdown, Lisa felt she had no other choice but to get a second job at the Asda in Chapeltown.

She said: “We have such a tight-knit group of people on our team who have been absolutely amazing these past few months.

“I have five members of staff so my main priority was to make sure they were taken care of during the pandemic.

“I got in touch with an ex-pupil of mine who is the manager at an Asda store and asked for a second job so that I could pay my staff properly and keep things afloat.

“I still have this job today in a bid to keep the school moving.”

Whilst working two jobs, Lisa has been supporting residents in her local community by offering to provide and deliver essentials to those in need.

“I’m in a privileged position with having two jobs and I know it’s my place to give back where I can.

“I post frequently on the school’s Facebook page asking parents who are isolating if there’s anything I can help with.

“In October, I also started a collection for a local foodbank and donated a selection of unwanted presents to the community group Caring For Kendray.

“I’ve also tried my best to help others where I can.”

Upon hearing about her nomination in the Community Hero category at this year’s Proud of Barnsley awards, Lisa said: “I’m completely overwhelmed.

“It’s really humbling to think that someone has thought of me enough to put forward a nomination.

“Like most, I’ve had a really rough time this year. This means so much to me.”