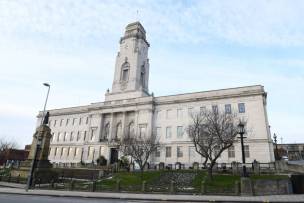 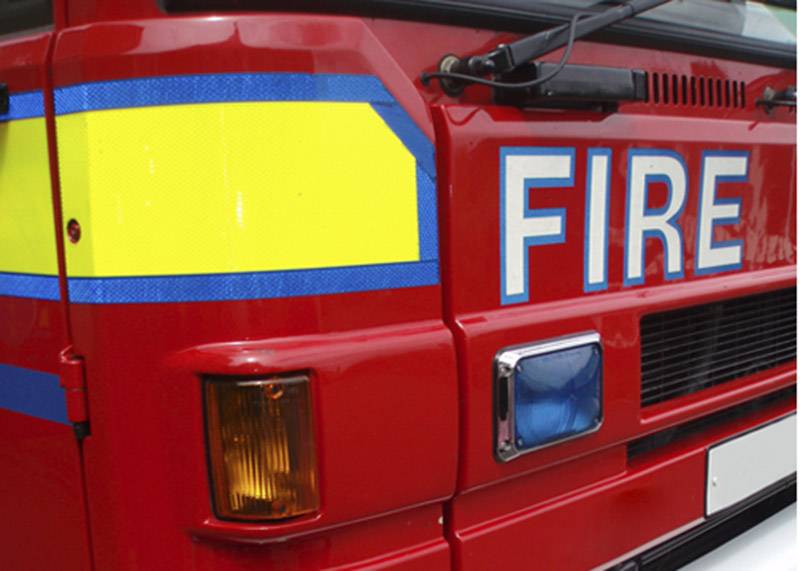 Crews arrived at 10pm to tackle the blaze on Fish Dam Lane after a candle reportedly fell over. It is believed to have been an accident.

Throughout the night, fire crews across the borough were called to reportedly deliberate fires including a wheelie bin fire in Monk Bretton at 7.35pm on Littleworth Lane - and a car fire on Lindhurst Road, Athersley North at 5.40am.

Both fires were extinguished.