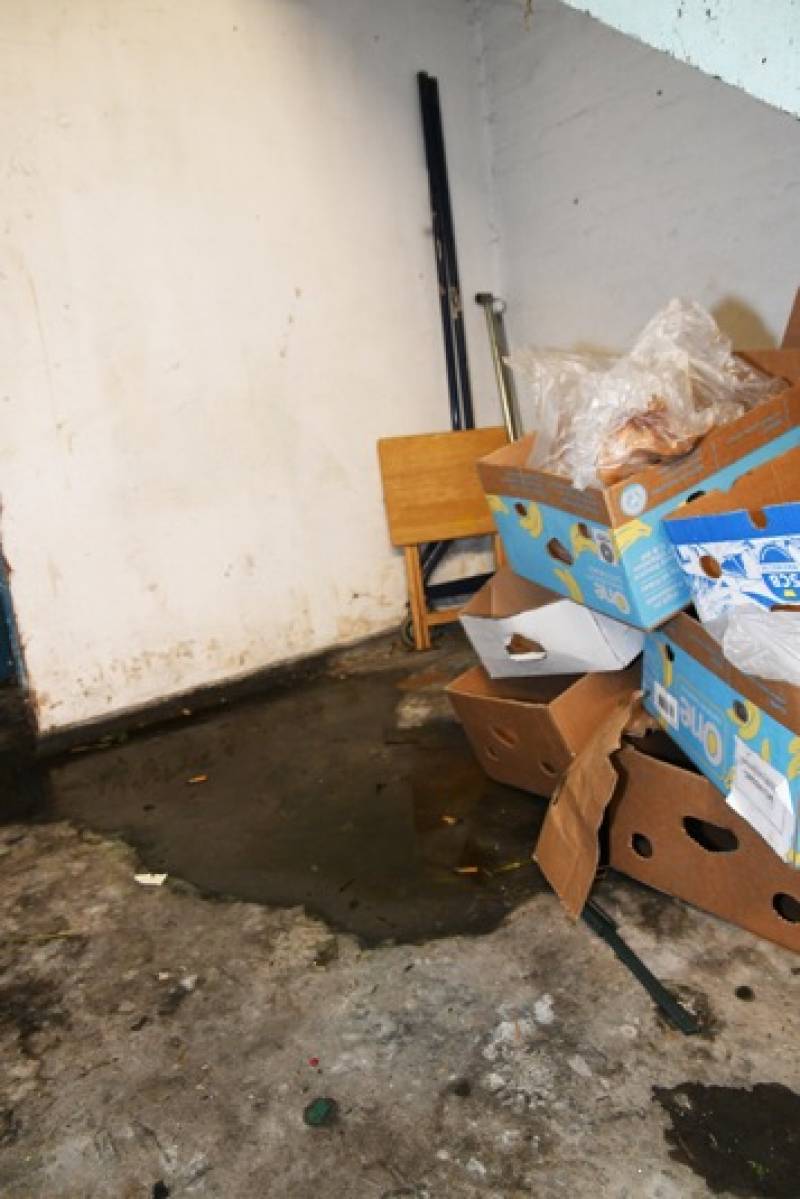 A WOMBWELL florist business which had finally got back on its feet following the lockdown has hit out at careless thieves who stole a charity box from the shop and left it flooding overnight.

On Sunday Jackie Carroll, who manages Gabby’s Florist on High Street, was left devastated to discover a hole had been cut in her roof, which let heavy rainfall flood her shop overnight.

Intruders broke into the florist through the hole in the roof and parted with a charity collection box and charity items dedicated to Barnsley Hospice.

Now Jackie, is determined to find those responsible after significant damage costing hundreds of pounds was left behind.

She said: “I never usually open the shop on Sunday but had things to drop off so decided to pop along.

“It’s then that I saw the shop completely flooded and the charity money boxes missing. It was so upsetting.

“This isn’t the first time something like this has happened and I think it’s the same person.

“We have CCTV cameras installed and the thief knew where to cut the hole and exactly where the cameras were to turn them all around. They definitely knew their way around.

“It’s so disheartening to be targeted like this. We’re one of the lucky ones as we’ve been able to trade via deliveries during the lockdown.

“But for a lot of local businesses, we’re just getting back on our feet.”

Jackie is now keen to warn other business owners to remain vigilant for break-ins and those who could target shops overnight.

“People like this don’t have a conscience and it’s absolutely disgusting. To specifically take money intended for a local charity is extremely low.

“Luckily our landlord has been really supportive and has helped repair the damage caused by the rain water.

“I want to warn other Wombwell business owners to remain vigilant and lock everything away as much as possible. Someone is clearly wanting to take advantage of local businesses.”

A spokesperson for South Yorkshire Police added: “It is reported that between noon on December 12 and 5pm on December 13, offenders broke into the shop by making a hole in the roof.

“Having gained access to the premises, they then stole a quantity of cash from the till and a charity donations box.

“An investigation has been launched to find who is responsible. If you have any information which might help our officers in their enquiries, please call 101 quoting crime reference number 14/182400/20.”