Driving tests cancelled due to pandemic 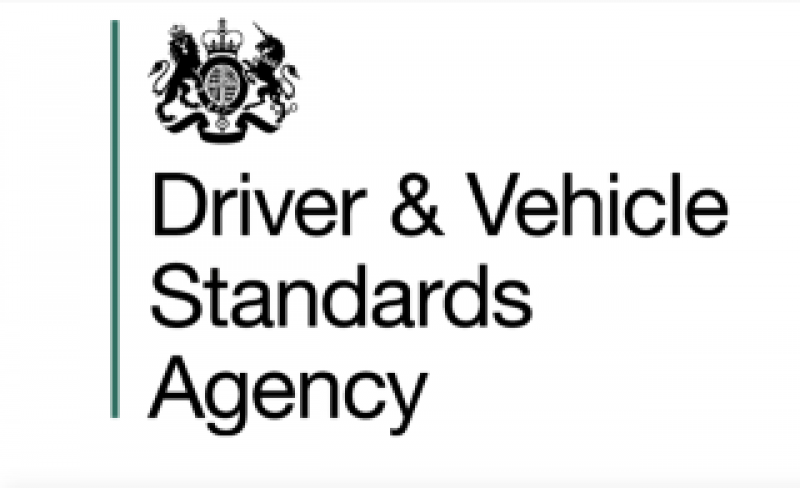 LEARNER drivers across the borough could have to wait a little longer to get their licence after all driving tests have been cancelled due to the pandemic.

The Driver and Vehicle Standards Agency (DVSA) announced that driving tests would be suspended until lockdown ends on December 2.

Drivers wishing to take their theory test will still be allowed to do so provided that they wear a face covering and abide by social distancing guidelines.

Anyone who has been in contact with someone who has coronavirus symptoms, or has been told to isolate by NHS Test and Trace will not be allowed to sit their theory test.

A spokesperson for the DVSA said: “Driving tests are suspended in England from Thursday, November 5 up to and including Wednesday, December 2.

“You should not travel out of England to take a driving test. If you do, you will not be allowed to take your test.”

If your theory or driving test has been cancelled, you will be contacted by the DVSA.