Have you seen Leon? 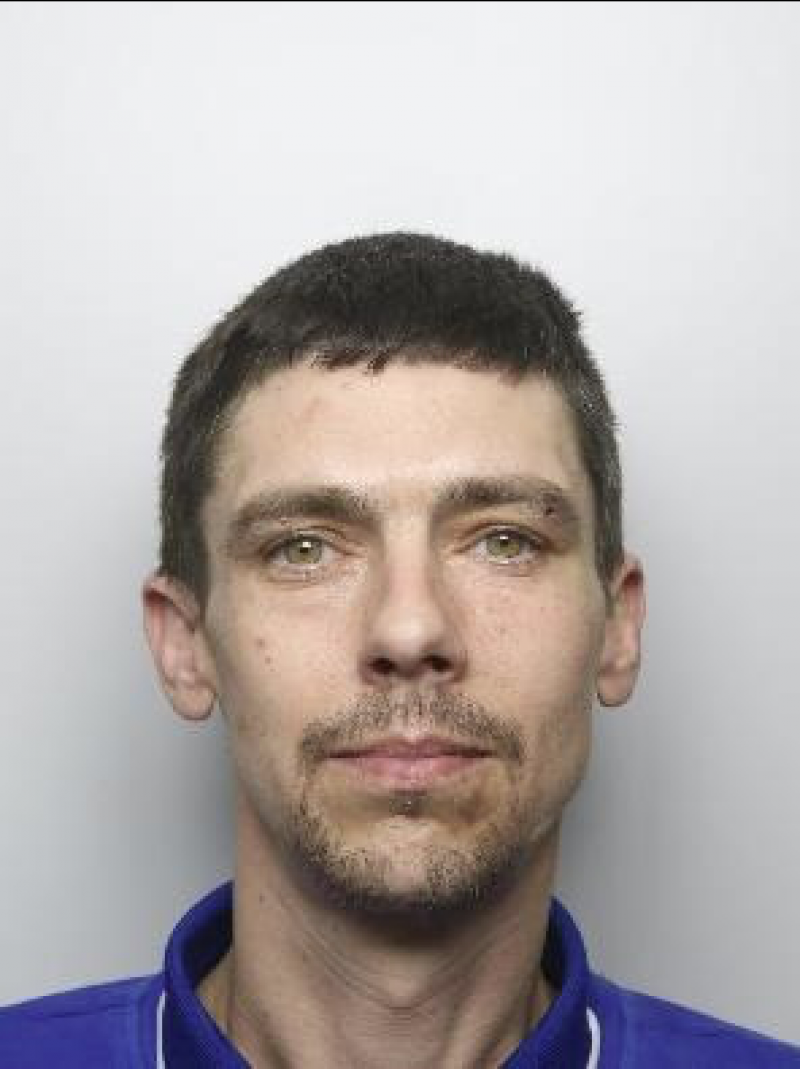 BARNSLEY detectives have renewed an appeal to find the whereabouts of a wanted man.

Leon Wright, 42, is wanted by police in connection with reported assault and criminal damage in the Darfield area on June 28.

Detective sergeant Adrienne Sheekey said: “We have circulated several public appeals for information and carried out extensive enquiries to locate Wright, who is wanted in connection with reports of criminal damage and a violent offence.

“We know that he has in the past used a couple of alias names these are Leon Dylan Wright or Jarod Wright and he’s originally from Doncaster, so we believe he still could have connections there, particularly in the Rossington area.

“He did have a beard, but he may not now, and had short brown hair.

“If you see Wright, please do not approach him but instead call us on 101 quoting incident number 788 of June 28.”

You can also give information anonymously to independent charity Crimestoppers via their website here.