Researcher's search for family of airman 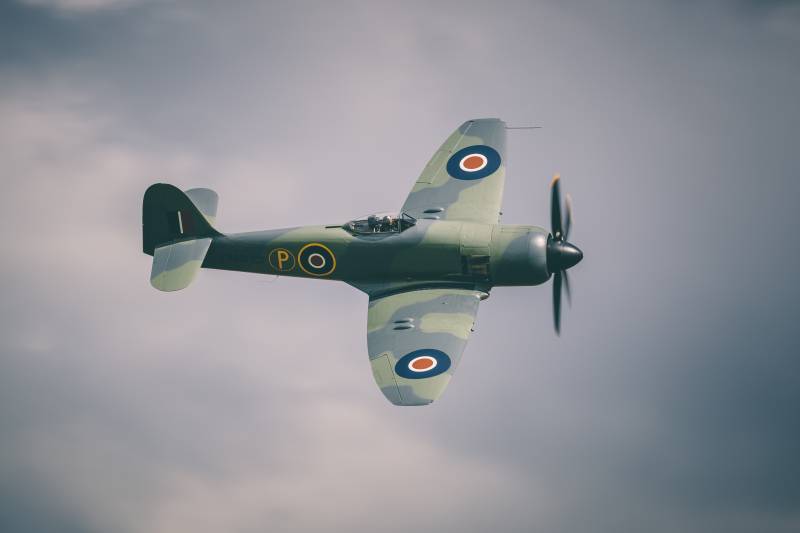 A DUTCH researcher is hoping to find the family of a Barnsley airman who died in an air crash in the Second World War.

Mark de Weerd wants to trace the family of Sergeant Jack Spencer, of 622 Squadron, who died when his Lancaster plane crashed in near his home in Dongen, Netherlands, in July 1944.

The plane was returning home from a bombing operation in Germany when the plane was shot down. None of the seven crew members survived the crash.

Mark is appealing for information about Jack who was born in October 26, 1909, in Barnsley.

His parents were Herbert Spencer and Eveline Annie Waddington and he had two brothers – Raynor and Thomas Arthur.

“I would love to give every crew member a name and a face,” said Mark. “I’d really like to find out something about their short lives, for me it’s the least I can do to thank them for what they did for our freedom.”