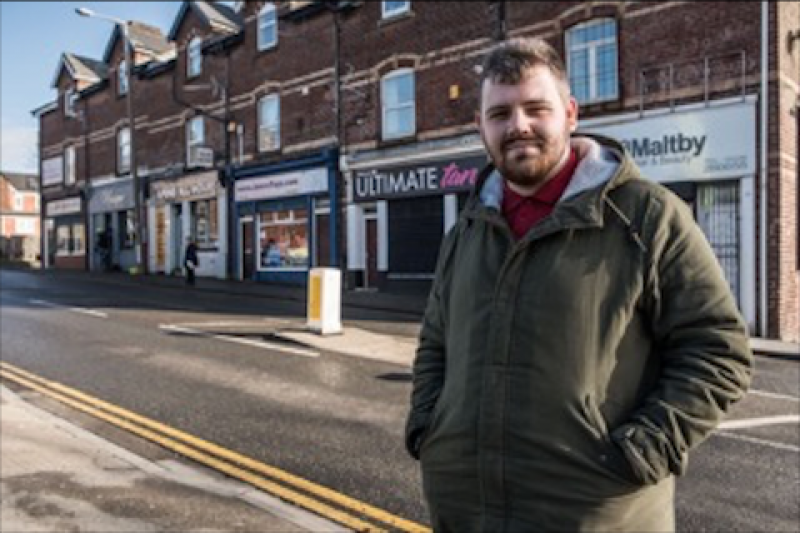 A COUNCILLOR has hit out at ‘mindless vandals’ after bins at a park were set alight last week.

Coun Jake Lodge said that parts of the Ward Green park were “decimated” after three bins were set alight on October 28.

“The park is a lovely place for families and I am saddened a group of people have caused so much damage,” said Jake.

“I have spoken to some residents who say they have become a bit more worried within the area and I don’t want that to happen.

“The damage will cost a lot of money to fix to ensure the area is safe for everyone.”

A spokesperson for South Yorkshire Fire and Rescue added: “Three wheelie bins were set on fire in a skate park. We were called at 7.40pm and left at 8.30pm.

“One crew from Cudworth attended and the fire was deemed to be deliberate.”