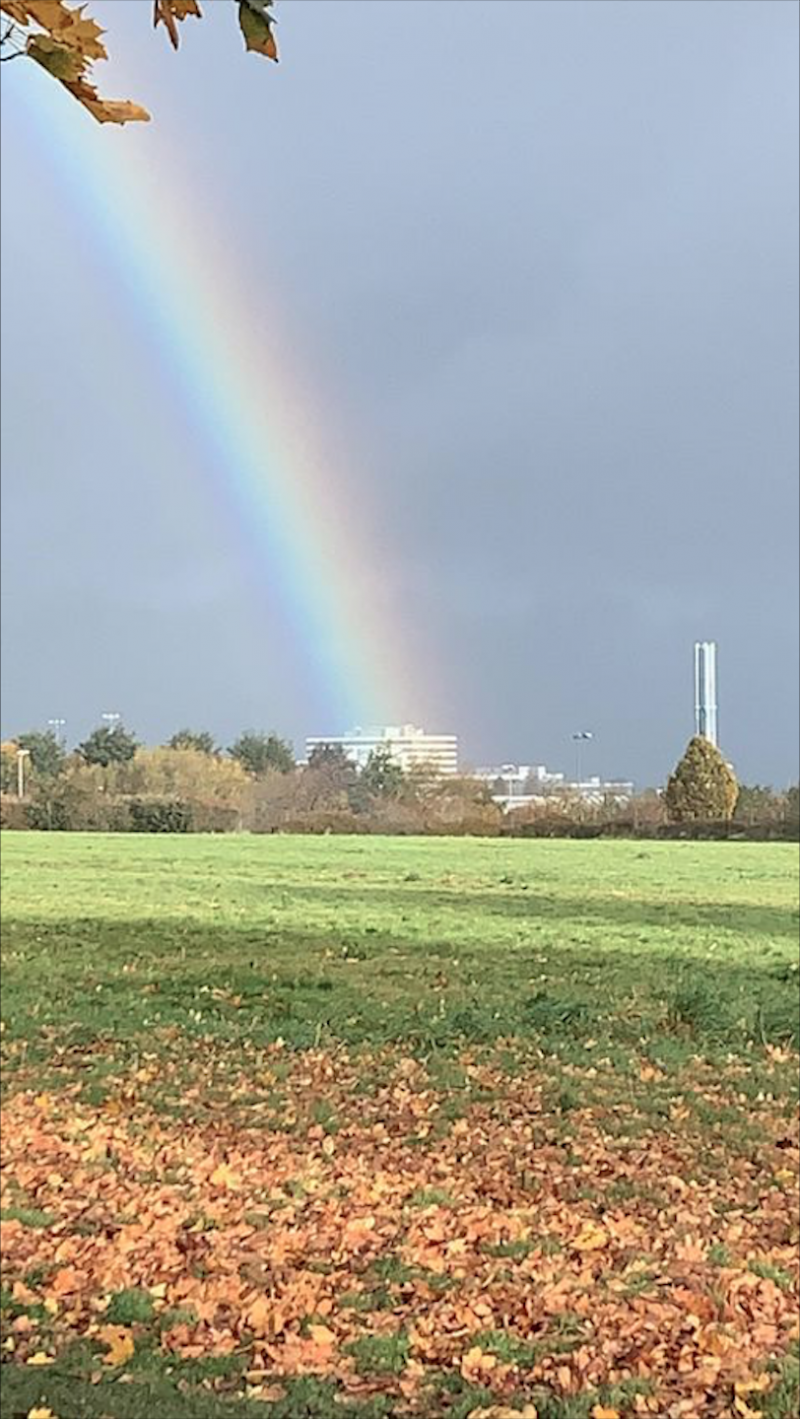 A PICTURE described as ‘saying a thousand words’ was captured by a Barnsley mother yesterday, November 4.

Coral Anstee Cooke, of Broadway, was walking her children to school when she turned around to see a rainbow that appears to emerge from Barnsley Hospital.

The mum quickly took a picture to capture the moment which she believes was very apt as the country prepares to go into a second lockdown.

She told We Are Barnsley: “During this awful period of coronavirus, it just seemed very apt with the virus taking so many innocent lives - that the rainbow appears to be coming out of Barnsley Hospital.

“I saw it yesterday morning after receiving the devastating news my mother-in-law lost her own battle with the virus.

“It made me emotional because of the timing of it as well. It was a ray of hope that will symbolise that we can get through this together.”