Who makes the best pork pies in town? 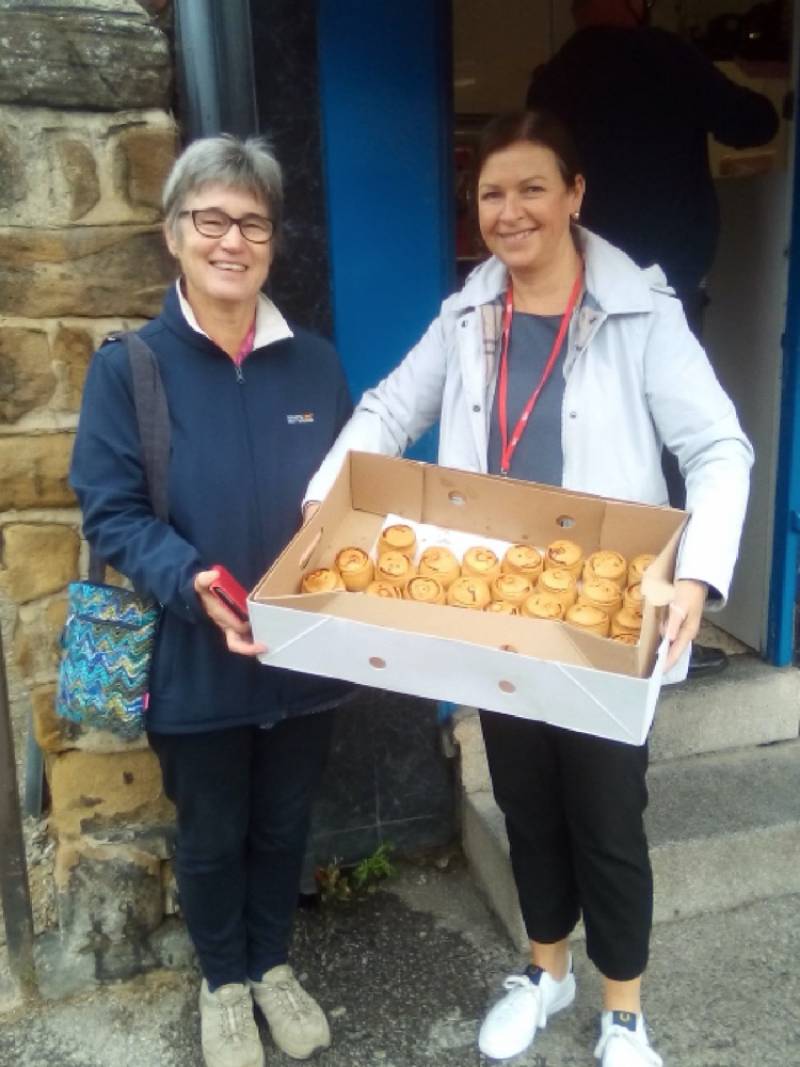 WHO makes the tastiest pork pie in Barnsley is a debate that’s raged on for decades.

And a Barnsley charity that supports elderly people who may be socially isolated is hoping its latest scheme will finally provide an answer.

Age UK Barnsley is currently in the process of delivering pork pies from butchers around town to the borough’s elderly population as part of its inclusion programme over the difficult lockdown period.

It follows on from the group’s ‘pudding club’ which ran over the summer, and is one of a host of activities planned by the North East and South area branches to combat loneliness and isolation.

Inclusion worker Kerry Thompson said: “We all ran activities at home for older people over summer which went down really well, so we are coming up with a variety of things for older people to do as winter draws in.

“We are having a bit of fun, people taste a variety of pies over a number of weeks and vote for their favourite. It puts a smile on their face and gives them a tasty treat.”

Expect the debate to be settled in the coming weeks after pies from four local butchers are put to the test.

Age UK Barnsley can be contacted on 776820 or by email on enquiries@ageukbarnsley.org.uk.