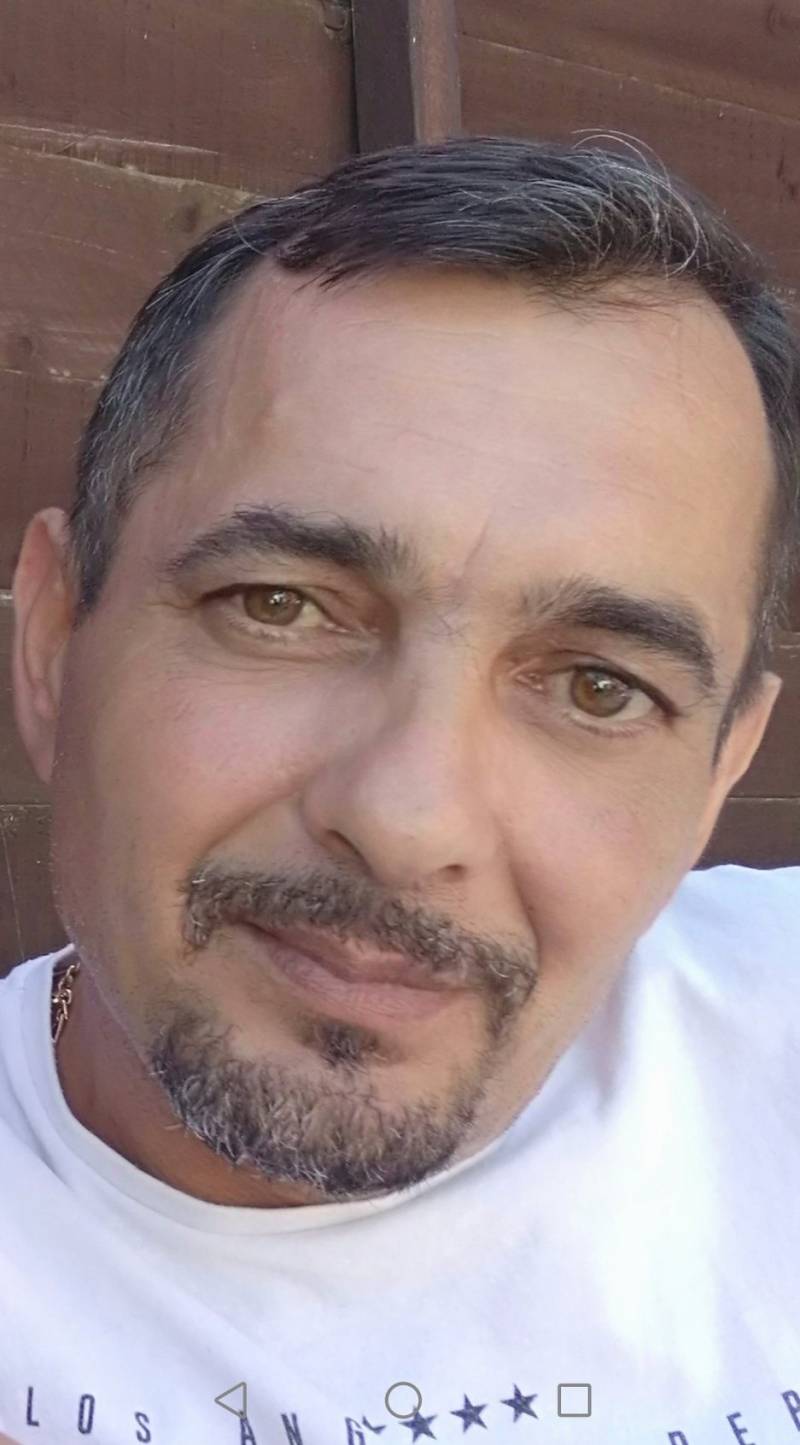 A 43-YEAR-old man who died following an incident in Barnsley earlier this month has been named.

Catalin Rizea was found with significant injuries at a property on Pindar Oakes Cottages on October 12.

He was found after another man, aged 44, attended Kendray Hospital with serious head injuries.

Catalin was taken to hospital where he died two days later.

The 44-year-old has since been discharged from hospital.

Gabriel Andrei, 40, and Florin Andrei, 44, have been charged with murder and grievous bodily harm and appeared in court on Monday, October 19.

Both men remain in police custody.