Amelia a cut above 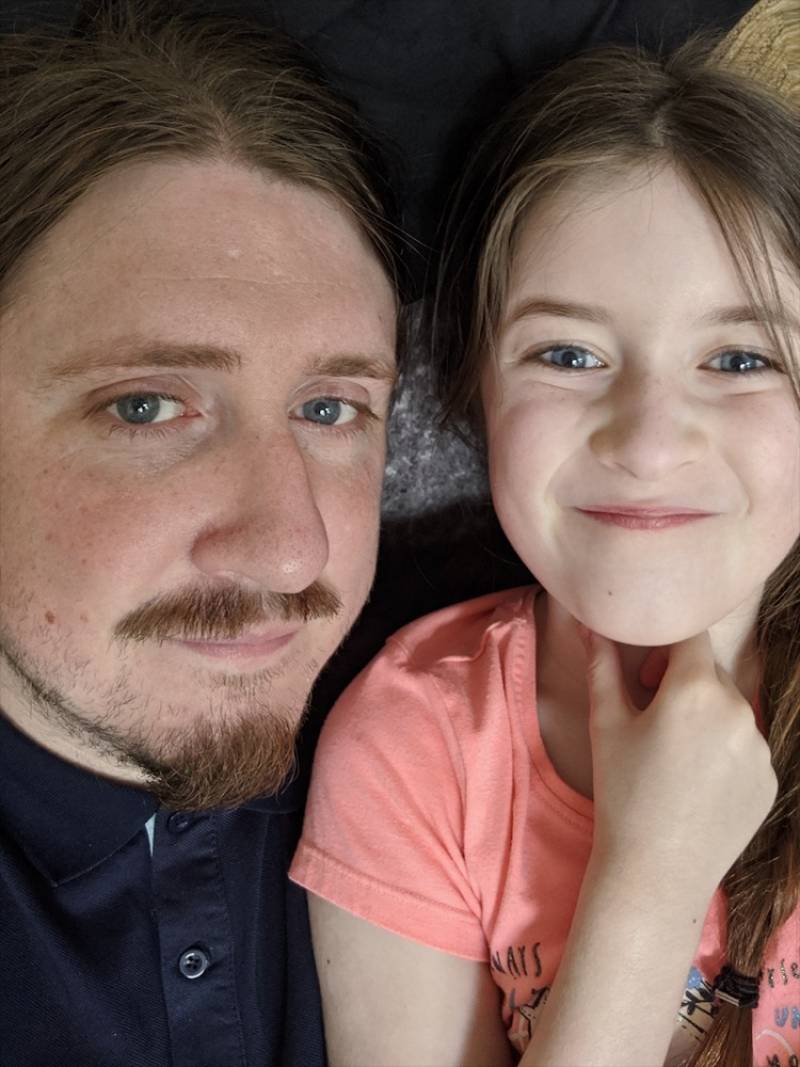 AN online livestreamer has teamed up with his eight-year-old daughter to help raise thousands of pounds for a good cause.

Mike Lawrence, 33, from Darfield, who broadcasts himself live onto the website Twitch, has teamed up with his friends to raise more than £1,300 for The Little Princess Trust.

The team Ascendancy Gaming, made up of Mike and friends Rob Burnett, Laura Burnett, Callum Huxley and Michael Saltis, have challenged themselves to livestream for 24 hours straight.

Mike’s daughter Amelia, who had heard about her dad’s fundraiser, has decided to get involved by cutting her hair for the charity.

Mike said: “Amelia has always shown an interest in helping others and when she saw what we were up to, she wanted to get involved.

“She’s started her own sponsor sheet where she’s collecting donations for cutting her hair for The Little Princess Trust.

“I’m incredibly proud of her and she’s really helped us boost some donations. She sat and read some of the things people have been saying about it and she’s been in tears.

“So far we’ve raised nearly £1,500 which is overwhelming for all of us. We can’t believe how well it’s going.”

Mike’s stream, which will start from 9am on Halloween, October 31, will encourage his audience to continue to donate throughout.

“If we reach £2,020, I’ll be cutting my hair off. This is a big deal for me because I’ve had long hair for most of my life. It’ll be a massive change but will be worth it.

“We’re doing this for The Little Princess Trust because we all know somebody who has either had cancer or been affected by it.”