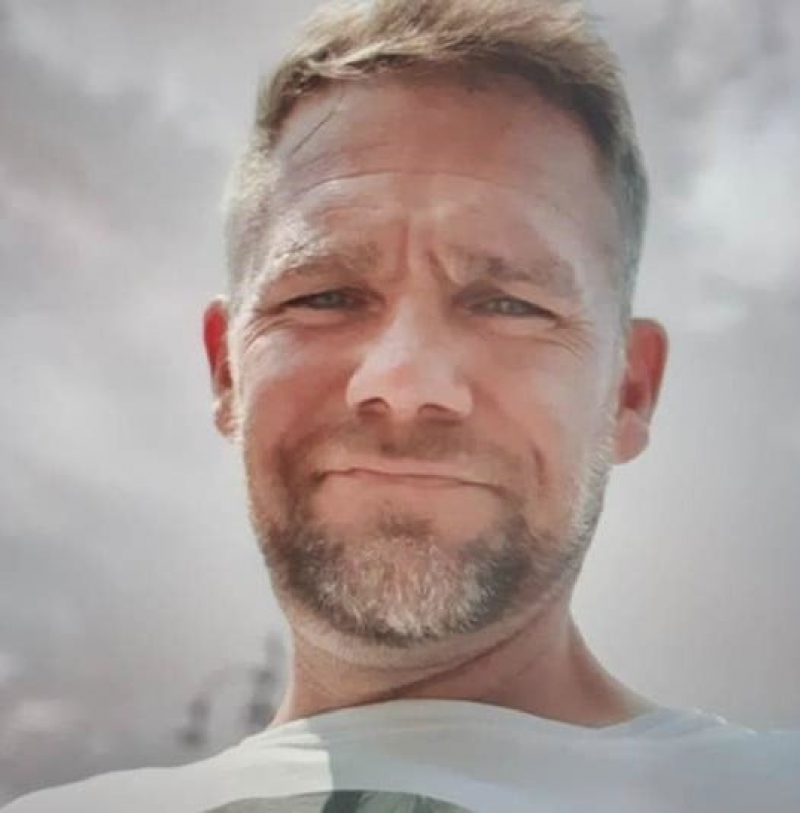 POLICE are concerned for a missing Middlecliffe man following concerns for his welfare.

It is believed he could be in the Hickleton or Marr areas of Doncaster.

The jacket has ‘Bella Shine’ printed on the front. Concerns are growing for his welfare.

Anyone who believes they may have seen Mathew or knows where he may be, should contact police on 101 quoting incident number 429 of October 13.