MPs agree flooding needs to be kept on agenda 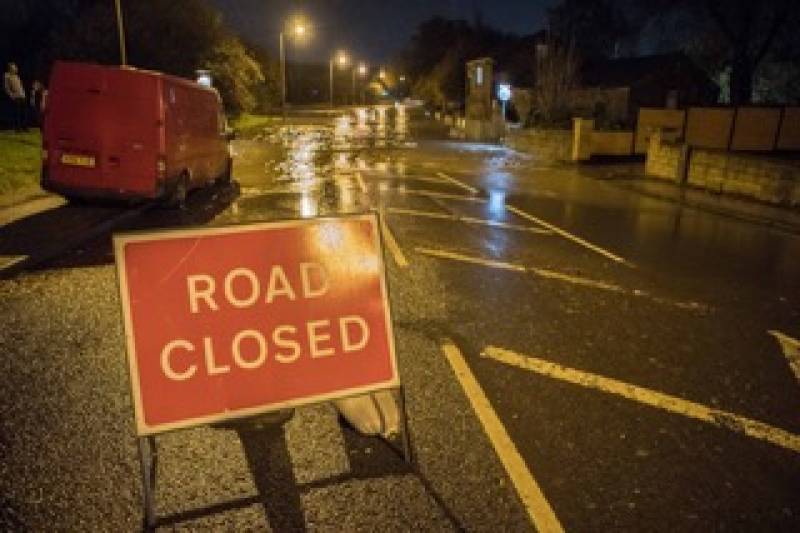 AN urgent meeting was called by council bosses in a bid to support communities battered by floods as local MPs agreed there is a ‘long way left to go’ for those still reeling from damage.

The discussion ranged from flood defences and prevention through to flood relief and helping communities recover.

This comes after it was revealed that dozens of people were unable to return to their damaged homes since the floods in November.

Stephanie Peacock, Labour’s shadow minister for flooding, is disappointed with the government’s lack of engagement with flooding in South Yorkshire.

She said: “Residents have sadly been affected by flooding twice in the last 13 years, with some residents in Low Valley and Darfield flooded in both 2007 and 2019.

“While Covid-19 is understandably dominating the news agenda, the threat of flooding has not gone away, and I am concerned that the government is not doing enough to support communities flooded previously, or to prevent flooding in future.

“For example, they promised after last November’s floods that they would hold a South Yorkshire flooding summit, but this still hasn’t happened.”

Stephanie has pledged to continue to campaign for support on a localised level for Barnsley residents still affected by the damage.

“A joined-up approach is the only way to tackle this problem,” she added.

“While there has been a disappointing lack of engagement from the government, this meeting was an important part of efforts to work towards a more joined up local response in Barnsley.”

Dan, who was also at the meeting, urged council officers and Berneslai Homes to address long-running issues with flooding in Lundwood.

Dan has also called for the government to fulfil its promise of holding a South Yorkshire flooding summit.

He said: “The Prime Minister promised our people and communities a flooding summit last November, and he has a moral obligation to fulfil that promise.

“As we approach the first anniversary of the floods, it is vital that this long-awaited summit finally takes place.

“I am doing everything I can, as the local MP and as the South Yorkshire Mayor, to push for additional flood mitigation investment to protect our people, homes, businesses and communities in Barnsley.”