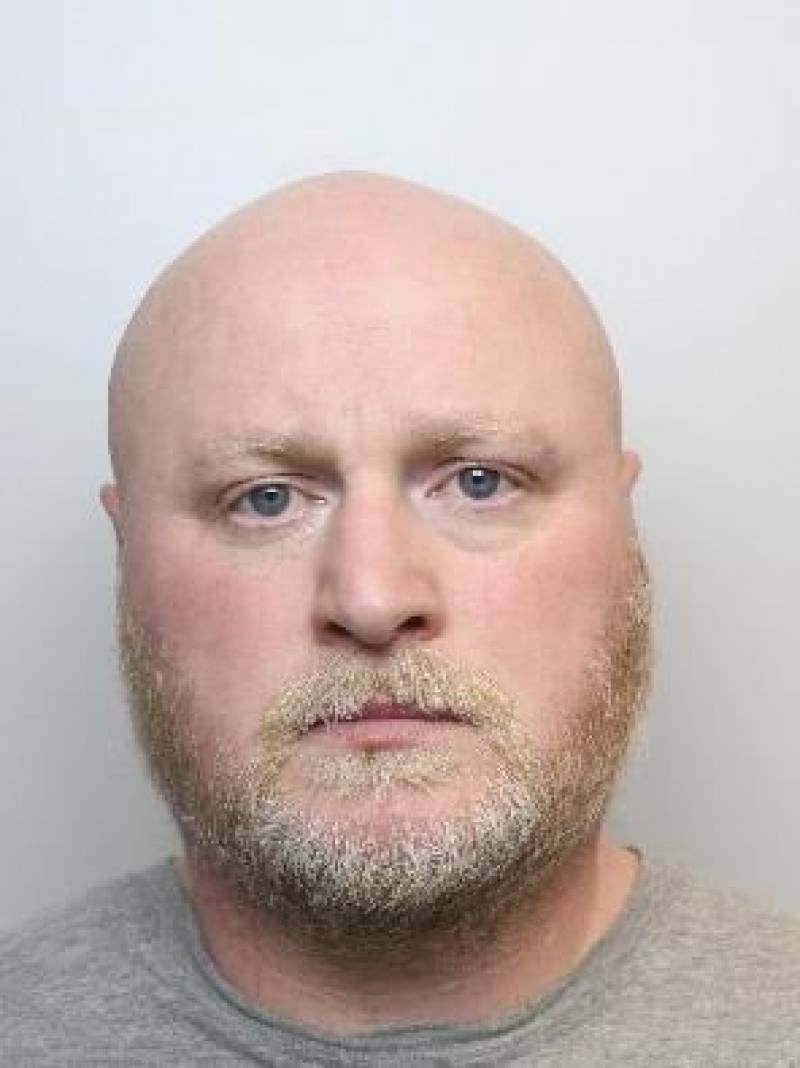 A MAN who admitted to killing his estranged wife has been jailed for life following the attack in March.

Craig Woodhall, 41, appeared at Sheffield Crown Court today (October 2) and was sentenced to life for the killing of his estranged wife, Victoria Woodhall, 31.

On March 29, Victoria was chased from her home in Windsor Crescent where she was stabbed multiple times in a sustained attack.

Witnesses phoned 999 but Victoria was pronounced dead at the scene.

Woodhall fled the scene and was arrested later the same day on Wombwell Lane in Barnsley.

Senior investigating officer, detective Ben Wood said: “Once more I would like to extend my deepest sympathies to Victoria’s family and friends, as they try to process the loss of their loved one.

“Woodhall is a dangerous, violent individual and I am pleased he has been handed a lengthy prison term for his crime.

“To the witnesses at the scene, I also extend my thanks. You saw something truly horrific, but were so helpful with our initial enquiries and supportive throughout our investigation.”

Woodhall was sentenced to life imprisonment, and will serve a minimum term of 18-and-a-haf years.