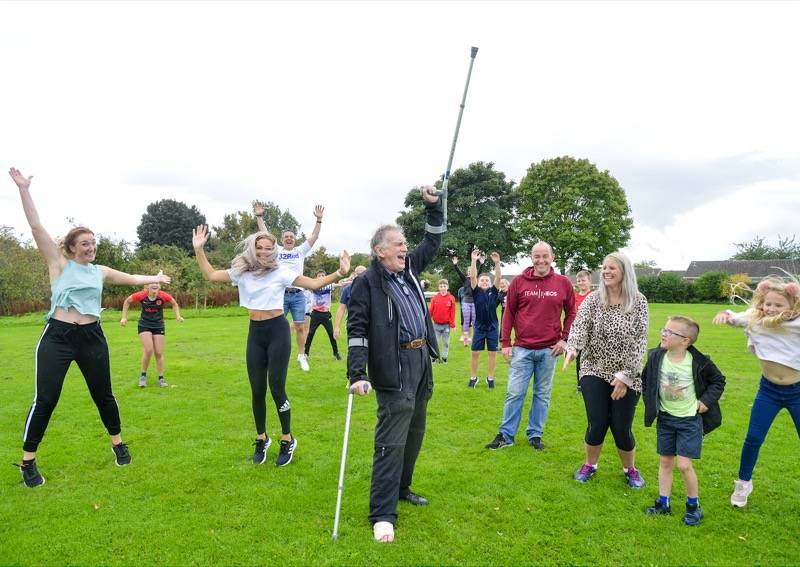 A NETBALL team dedicated to spreading mental health awareness have ‘took matters into their own hands’ to get back on the court.

The Barnsley Recovery College began a netball team for people who have lived with mental health issues or want to spread awareness of their impacts.

During the lockdown, the team weren’t able to meet due to social distancing regulations meaning many were left feeling anxious.

Once lockdown restrictions were lifted, the group began meeting by themselves in a local field to play netball in socially distanced groups.

Hannah Burton, from the Recovery College, has been thrilled by the team’s willingness to get back onto the field off of their own backs.

“Because the team have built up such a friendship, they took matters into their own hands and began practising and playing as soon as restrictions were lifted,” she said.

“They’ve been playing at Pogmoor Recreation Ground and have found it incredibly beneficial for both their physical and mental wellbeing.

“They organise this all themselves and as long as I’m kept up-to-date I leave it entirely with them.

“I’m so proud of them for coming together and doing something they love and spreading awareness on mental health.

Coun Clive Pickering, who represents the Old Town ward, has praised the team for their initiative during a tough time.

He said: “I had the pleasure of meeting up with these people.

“They’re enjoying the facilities and I am giving them my full support.

“Under the very difficult times we are facing, they’re a breath of fresh air, also helping the participants’ physical and mental health.

“It’s my hope that the success of this facility grows in popularity as it is a vital part of the community.”