Young people made 'scapegoat' after spike in covid cases 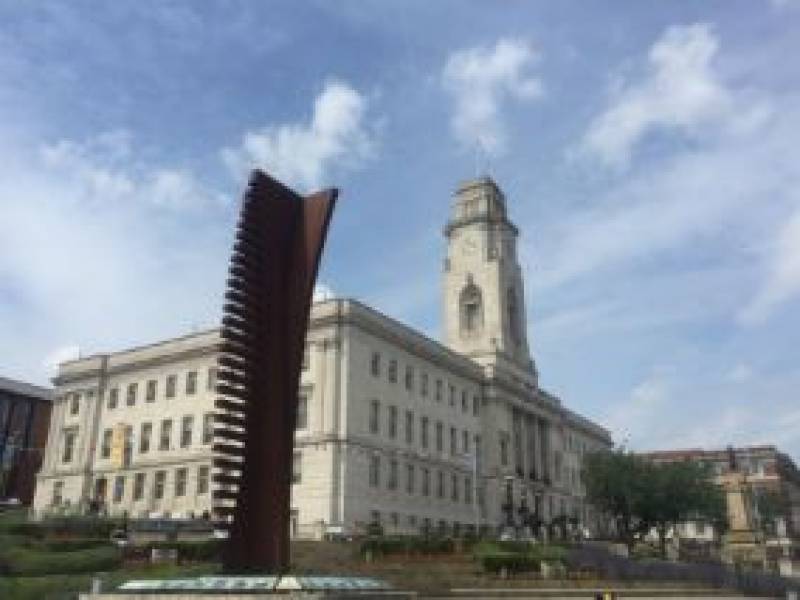 BARNSLEY’S younger population have been urged to continue following advice to avoid being made a ‘scapegoat’ – after it was suggested they were behind a huge spike in coronavirus cases.

Barnsley Council’s public health director Julia Burrows has addressed arguments that younger people are to blame for a recent rise that saw Barnsley’s rate of cases soar from 8.5 per 100,000 to 30.8, before falling slightly to 26.

The majority of recent cases, Ms Burrows said, have been seen in younger people – which may lead to transmission of the disease to more vulnerable groups.

However, it’s currently unclear why this is the case – with some suggesting gatherings such as the recent rave at a Barnsley club, subsequently investigated by police, would be predominantly attended by younger people.

Others suggest that an increase in testing is behind the spike – with younger people less likely to face hospitalisation and therefore not able to access a test before the introduction of mass testing in May – have been played down by Barnsley Council.

Ms Burrows said that she acknowledged the difficulty younger people have faced throughout the pandemic.

“And sadly, we know that much of the brunt of the economic damage and unemployment resulting from coronavirus will be felt by our young people for years to come.

“I know it must be frustrating for them to feel constantly preached at and experience a lot of blame for their behaviour.”

“Simply keeping a distance from others, wearing face coverings in enclosed spaces and washing hands regularly, especially after coughing or sneezing are really easy yet effective ways that people can stop any further spread,” he said.

“A lot of young people do feel like they are making huge sacrifices in their lives, particularly in their social lives, but actually the return to environments such as schools, colleges and universities is something that they feel is good for them as they can see friends safely and get back to learning and productivity.

“These are times in which it really is better to be safe than sorry so I hope that young people can take on this responsibility, without being scapegoated and criticised, and help protect society and our country from this illness making further gains and affecting our lives even more.”