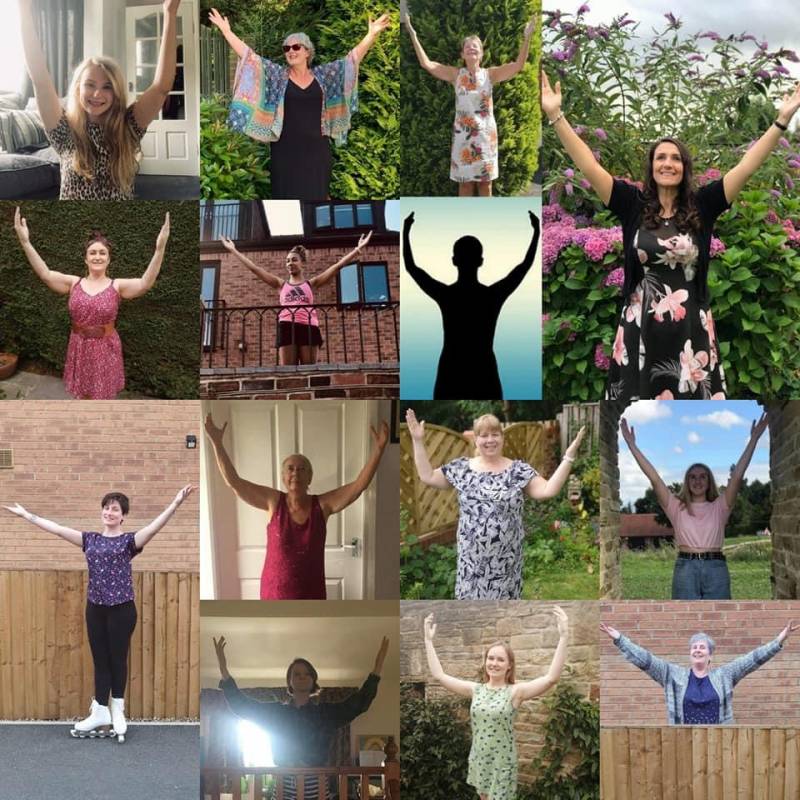 THE show must go on for a local musical theatre group which has swapped the stage for social media after two of its shows had to be postponed due to coronavirus concerns.

The Lamproom Musical Theatre Company were due to bring the shows Legally Blonde and Joseph and his Amazing Technicolour Dreamcoat to the Lamproom Theatre this year.

But after all theatres were forced to shut their doors during the outbreak, the musical group were left with no choice but to postpone the productions.

Despite the setback, the group have been performing songs from its shows on their Facebook page from a social distance - which has garnered more than 3,000 views.

The theatre group has also featured zoom quizzes, tournaments voting on favourite past shows, and a take on the toilet roll passing challenge.

Members of the society have been involved with helping announce another future production.

Using the women of the society, the LMTC recently recreated the iconic Eva Peron balcony pose, helping announce that the musical Evita would be its 2022 production.

The production of Legally Blonde has been rescheduled for May 2021 and the upcoming production of Joseph and his Amazing Technicolour Dreamcoat for November 2021.