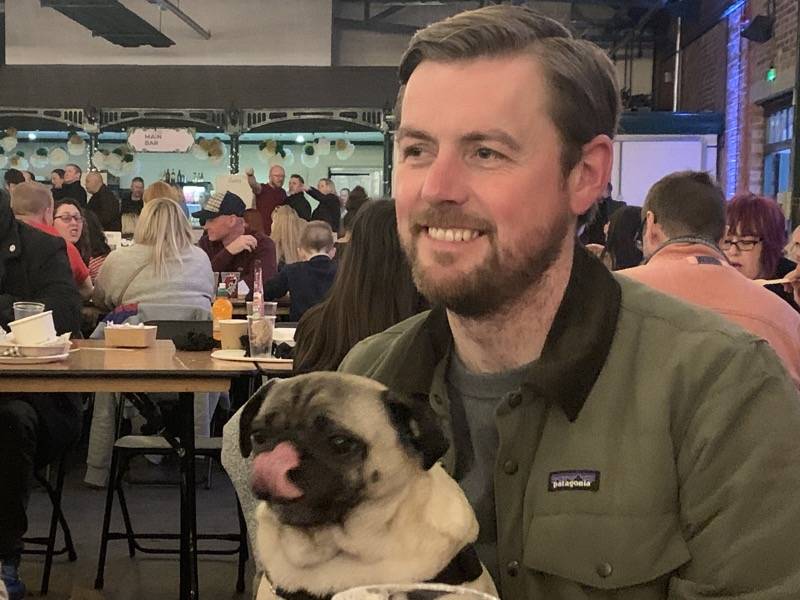 A GOOD Samaritan who helped an elderly lady after a bad fall has been nominated for a Proud of Barnsley award.

Neil Bennett, 38, was walking his dog along Sheffield Road when he heard a woman shout for help.

He followed the sound of the voice and found an elderly lady who had taken a nasty fall.

“I heard her cries for help and when I found her she was covered in blood,” said Neil, of Union Court, Barnsley. “She had badly cut her hand and she was struggling to get up. She said she was on the way to the post box and she was actually more concerned about her letters than she was about her hand.”

Despite feeling squeamish around blood, Neil helped comfort the lady until an ambulance arrived.

“Normally I really hate blood but I think with the adrenaline of the situation I just forgot about it and focussed on helping her because she was clearly in a lot of pain,” added Neil.

Once the woman had been taken to hospital, Neil discovered that she had broken both wrists, her shoulder and her knee.

“She must have fallen quite heavily for her to break both her wrists,” said Neil. “I am glad she is safe and doing okay.

“The cut on her hand was really bad, I think I could see bone. I think because her skin was quite thin that it caused more damage when she put her hand out to stop her falling.”

Neil has been nominated for a Proud of Barnsley award for his efforts, but despite this he says he doesn’t think of himself as a hero.

“I just did what anyone else would have,” he added. “She was clearly in need of help and I think it would have said something about who I am if I had walked away.

“I would hope if it was my grandma or even if it were me who needed help that someone would be willing to help me.”