Learner drivers in Barnsley get a 'fast-track' 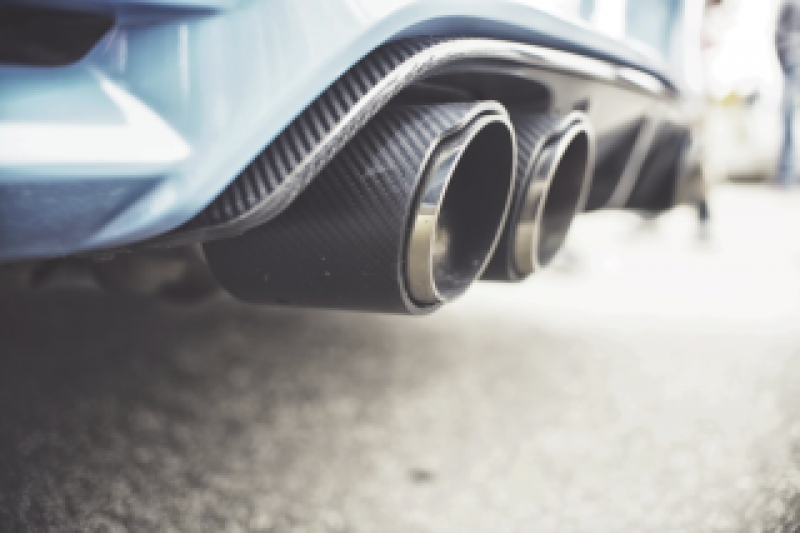 LEARNER drivers in Barnsley have a ‘fast-track’ to a drivers licence as the area ranks in the top 20 for the fastest times on the waiting list for a driving test.

Barnsley have ranked 18th in the country for the quickest time to pass a driving test according to data by the Local Driving School.

It was also revealed that Barnsley had the second-highest monthly cancellation rates with 54.4 per cent, meaning that more provisional drivers on the waiting list will get a test slot much quicker than those with a lower percentage.

A spokesperson from Local Driving School said: “We have analysed government data on pass rates, cancellations, and learner and instructor ratios across the UK to reveal the fastest and slowest places to go from road novice to driving pro.

“Overall, while these factors will influence waiting times, the speed at which you pass is really up to a multitude of factors, just like taking any test.”