Antisocial behaviour clamped down on in town centre 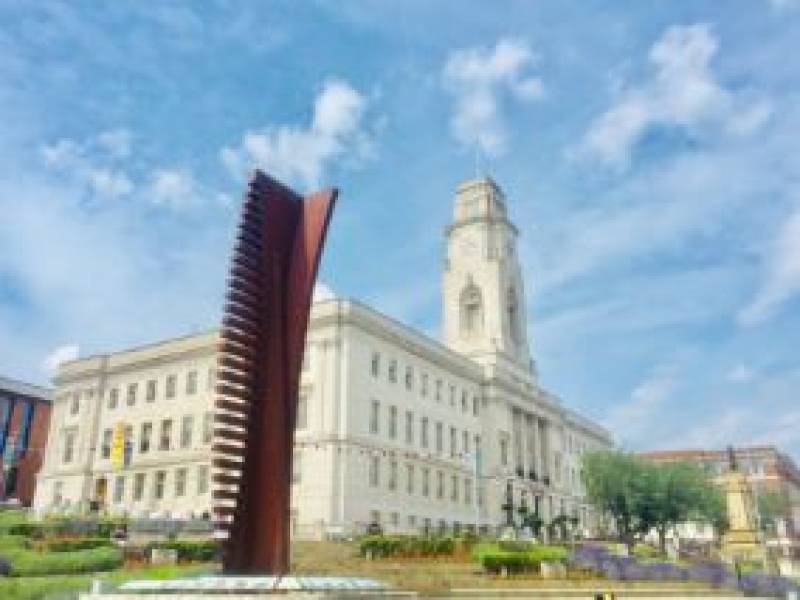 A POLICE operation to help tackle antisocial behaviour in the town centre has taken place during the course of this week.

The scheme began last year and was created with the aim of clamping down on antisocial behaviour in the town centre as well as promoting a partnership between the council and emergency services.

During the scheme two arrests were made: one male was arrested in relation to a previously reported robbery and he was also found in possession of some drugs, and a wanted male was arrested and will appear at Sheffield Crown Court.

Stop and searches were also carried out and public space protection notices were handed out to four individuals who are banned from the town centre for 48 hours after they were found to be behaving in an antisocial manner.

PCSO Neil Makinson said of the operation: “This was an intelligence-led operation to tackle illicit supply and use of controlled drugs, associated antisocial behaviour, as well as violent crime and public disorder.

“We’ worked alongside Barnsley Council’s Safer Neighbourhood Services as part of the Joining Forces initiative.

“We had police, mounted officers and PCSOs on foot, with our Barnsley Council colleagues and town centre wardens.”