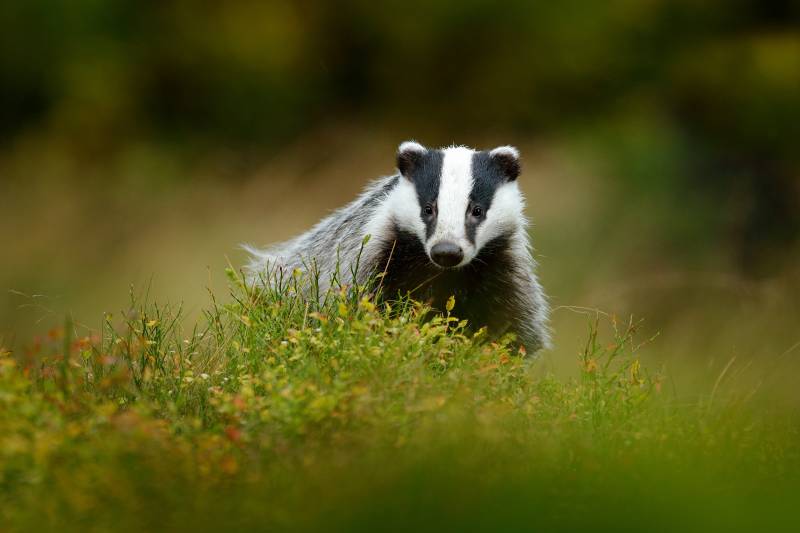 A WILDLIFE charity is asking for the public's help to identify mammals across the borough as part of a new survey to help monitor endangered animals.

The People's Trust for Endangered Species (PTES) will run the survey 'Living with Mammals' for the second time this year.

The first survey in the year took place during lockdown and proved to be hugely popular.

Volunteers in Barnsley are asked to spend a little time each week looking out for wild mammals (or signs such as footprints or droppings) in gardens, or local parks such as Locke Park, or Elsecar Park.

David Wembridge, mammal surveys coordinator at PTES, said: “During the spring more than 1,000 people took part in our Living with Mammals survey and more than 10,000 mammal records were submitted.

“This is the highest on record since the survey began 18 years ago.

“As we find a ‘new normal’, we don’t want to lose this momentum and we want to keep sight of the connection with nature lockdown afforded us.

“By taking part again this autumn, we can gain a unique insight into the lives of our wild neighbours, and for the first time, see which species are seen most , and least , between August and November.”

The spring results showed that the top five species most commonly recorded in urban areas were hedgehogs, squirrels, foxes, bats and badgers.

The survey will run from August 31 to November 29, to record your findings click here.