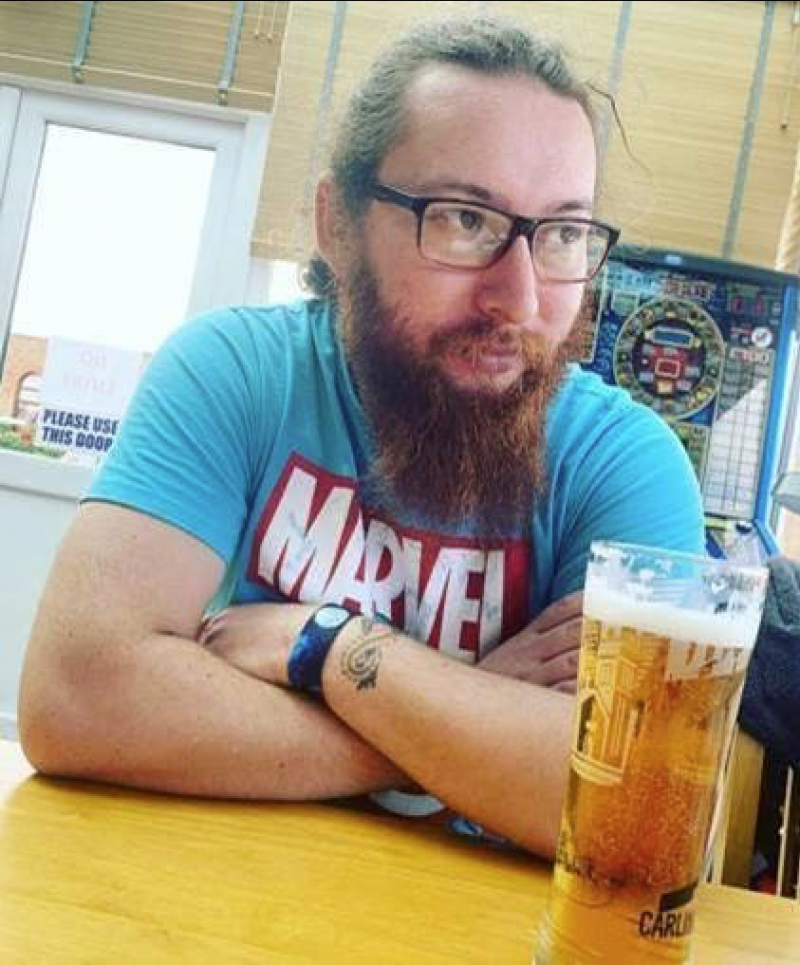 SOUTH Yorkshire Police has launched an appeal to help find a man from Wath-upon-Dearne.

Richard Willis, 35, was last seen leaving his home on Dorward Avenue at around 1pm on Monday afternoon, August 17.

Richard has links to the Tankersley area.

A spokesperson for South Yorkshire Police said: “Richard is described as around six feet tall, with long ginger and brown hair which he usually has tied up.

“He also has a ginger beard. He could be driving a blue Vauxhall van.

“If you have any information about Richard’s whereabouts, then please call 101 with incident number 931 of August 17.”