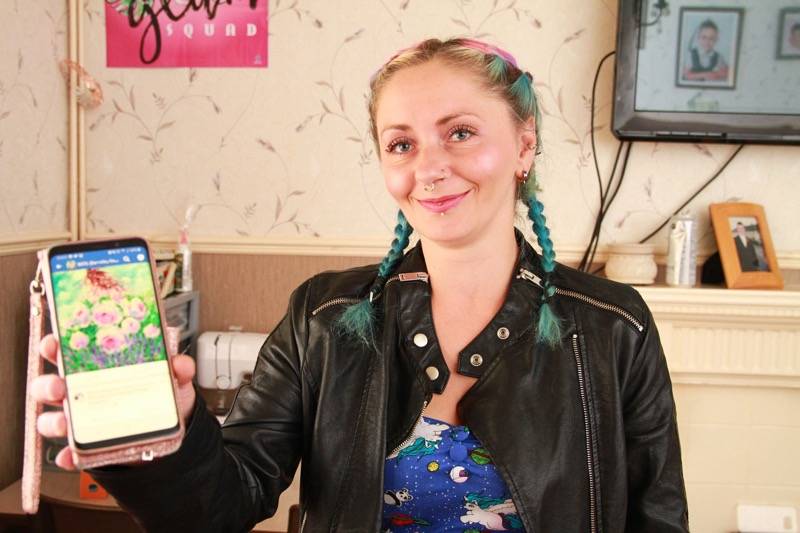 A WOMAN who set up an eating disorder support group in Barnsley last year feels government ministers are not doing enough to help sufferers after it was announced that calorie counts will be placed on menus.

Bekkie Hopwood, 38, of Mill View, Bolton-upon-Dearne, set up Barnsley Eating Disorder Support (BEDS) last August, and helps 28 current members with any problems they may have.

However, due to the introduction of calorie counts on menus across the country Bekkie feels that a lot of the hard work they’ve all done during lockdown may come unstuck.

She said: “Lockdown is hard enough to come out of because of all the restrictions that are in place, but for this to happen it really does make it a lot harder.

“No-one has really been listening to us these past few months, we don’t feel like we’re getting the support that we need and it’s really hard for a lot of people to come to terms with.

“From my own point of view I’ve only just started going out for meals once a month with my husband and not worrying about the calories I’m eating – but this new scheme would cause triggers and I don’t think I’d be able to do it.”

Bekkie believes that there are systems that can be put in place to help support those with eating disorders, such as larger companies posting the information on the website rather than on the menus.

“People have worked so hard to not be able to look at calories on food and for this to happen I feel is just a huge kick in the teeth for everyone,” she added.

“I think if a company has over 250 franchises then they could just post the calorie count on their website so you can choose not to look if you don’t want to – it’s common sense.

“We’ve managed to get each other through lockdown because a lot of us haven’t been able to have face-to-face appointments with community workers – we want people to have a better understanding of what we have to go through.”