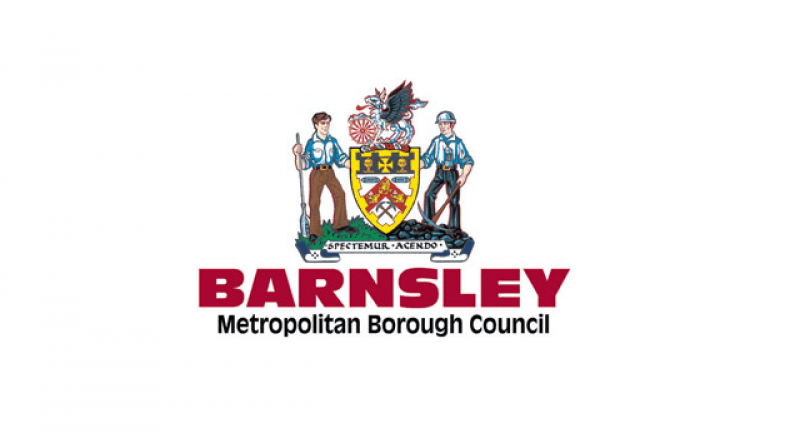 COUNCIL bosses have organised a virtual event to help celebrate the 75th anniversary of the end of the Second World War.

On August 15, 1945 conflict in the Second World War was ended in what became known as Victory in Japan (VJ) Day.

The day has become time to remember the troops who fought in Japan and across Asia and the Pacific .

To help commemorate the day the Mayor of Barnsley, Coun Pauline Markham, will share a virtual speech of remembrance to pay tribute to those who served during the war.

She said: “Despite the relief that war was over, there was also great sadness for the enormous cost of lives, and many eagerly awaited the safe return of loved ones who never made it home.

“VJ Day is a cause for celebration to pay tribute to the heroes who gave their lives for their country in the Second World War, particularly this year as we mark the 75th anniversary of the end of the war in Japan."