'Heart is in your mouth' as cars race by school 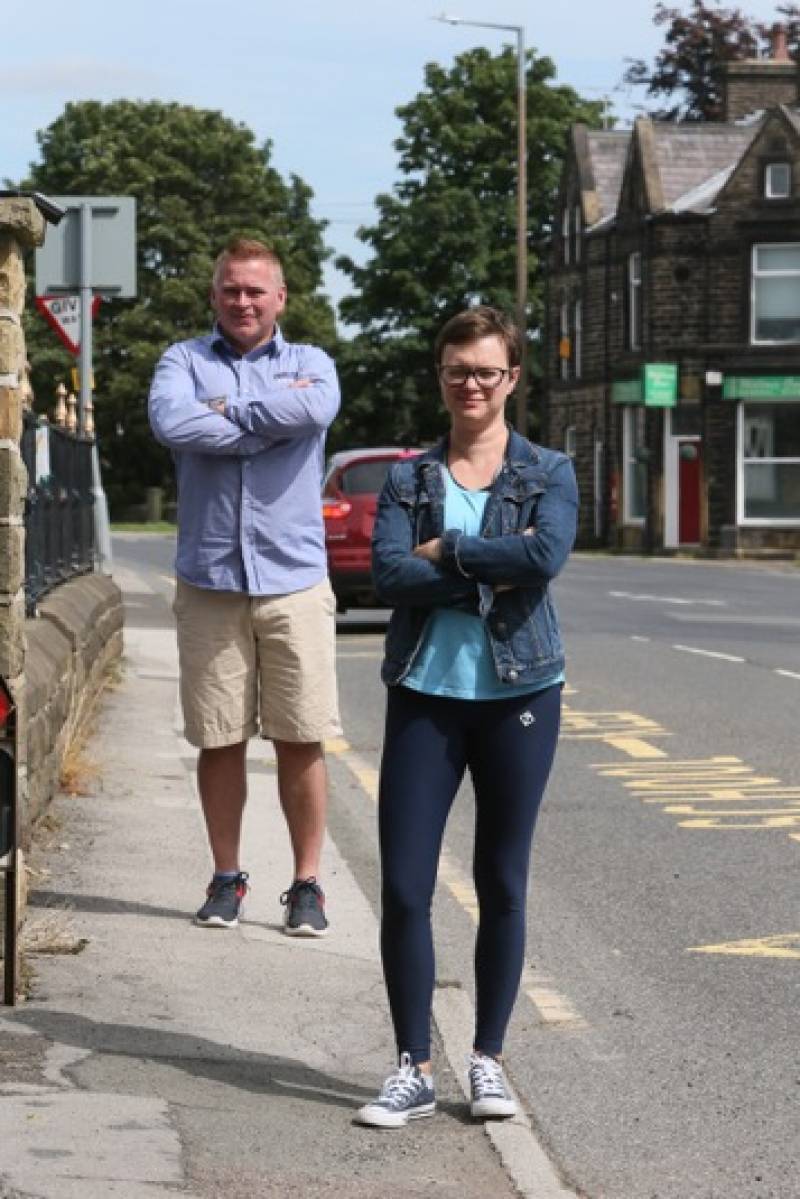 AVERAGE speeds alongside a village school have jumped by more than 5mph in the last five years, according safety campaigners.

According to a new survey, motorists passing Millhouse Green Primary are travelling at an average of just over 45mph on a stretch of the busy A628.

And campaigners are to use these figures to step up calls for the speed limit to be reduced from 40mph to 30mph.

Police resistance to a lower limit is being blamed for a lack of action on the road, so a senior Penistone councillor is calling for written evidence of the police’s stance in a bid to help boost safety around the school.

“You have your heart in your mouth just walking alongside that road,” ward councillor Hannah Kitching told a meeting of Penistone Town Council.

The council heard from leading campaigner and Millhouse Green resident George Reid. “We have done a lot in the past month,” he said.

An action group has also had an independent speed survey done which showed average speeds have gone up by almost 5mph since 2015 to 45.2mph.

The highest recorded speed was 71mph and 56mph outside the school.

“This is not acceptable. Everyone has said they support this action,” said Mr Reid.

Coun Kitching said the A628 has been allocated a safety grant of £1.4m.

“The ward councillors jumped up and down with delight as it was top of our wishlist to address safety here,” she said. “Barnsley Council said they were willing to lower the speed limit, but South Yorkshire Police were not in favour because the area did not warrant such action.

“So we were told it would not happen and the blame was placed squarely at the foot of the police.

“The campaign has now been re-energised so I have gone back to Barnsley and asked for evidence of the police stance.

“I can’t see why doing this was not in the road safety grant scheme. There was money to do the work on that stretch of the road. There is no financial reason which might have been used as an excuse or any political reason. All ward councillors agree on this. It has cross party support.

“So it must be lack of support from the police. We need a two-pronged attack and see what turns up.

“The most astounding thing is the 40mph limit outside the school. Many councils are putting 20 zones around schools. Most children have to cross the A628 to get to classes.”

Coun Ann Rusby asked: “Why don’t the police support this?“

“They say the area is not built-up enough,” said Coun Kitching. “I disagree.”

Coun Rusby said: “I would like to see police representatives go and see just how many homes there are behind that road.

“The school is the most important issue,” said Coun Kitching. “I brought up my children in that area and your heart was in your mouth every time you walked alongside the road.”

In an email to the council, ward councillor Robert Barnard said Barnsley Council traffic calming plans for outside the school include new islands; speed limit gateways and extra central hatching. These measures, though, had been delayed due to the coronavirus pandemic.

Coun Kitching said: “They have put together a package to manage the situation. The pedestrian island would certainly make it much easier to cross the road. All much appreciated but none affect the speed limit.”

The town council pledged support for the campaign and agreed to put the issue on the agenda for the next meeting.