Friends join forces in bid to bring Louis back home 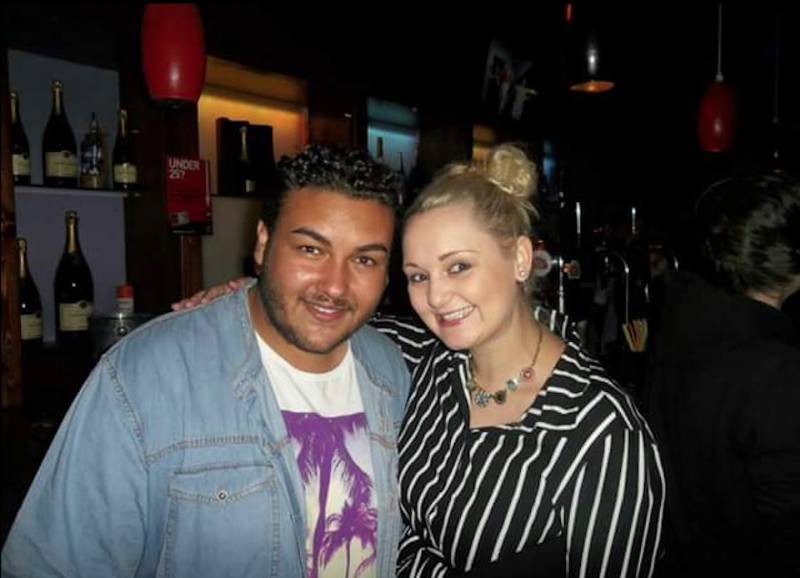 FRIENDS of a Barnsley man who has recently been released from a Thai prison will hold a festival this weekend in his honour to help raise the cash needed to pay for legal fees and bring him home.

Louis Bentley, 27, of Bellbank Way, Athersley North, was left stranded in a jail cell at Phuket Prison for more than two weeks after drugs were found in his bag while travelling.

Louis had taught English in China for five years but had travelled to the tourist hotspot, Phuket in Thailand amidst the coronavirus pandemic – but ended up behind bars.

His mum, Michaela Bentley believes that drugs were planted on her son after a dispute with a local resident and hadn’t spoken to her son in the weeks leading up to his bail.

She said: “I couldn’t sleep for worrying about him. The fact that he had his phone confiscated and was unable to contact me was really worrying. I didn’t know what was happening to my son.”

Michaela began a fundraising campaign which was created to help pay for his bail – however the fund will now be used to pay for rising legal fees.

One of Louis’ oldest friends, Amy Butterwood, who has been friends with Louis since they were three years old has created a music festival to help raise more money for the fund.

“He has been my day-one friend,” said Amy, 28, of Blackthorne Court, Kendray. “We met in nursery and went to the same primary school, secondary school, and college – we are really close.

“When I first heard what had happened to him I was really shocked – this isn’t like Louis at all. He is so kind and gets on with everyone and for us to have no contact with him is really worrying.”

“We both studied performing arts at college,” added Amy. “I contacted some of our friends to perform at the event because they all know him and know he wouldn’t want people to be sad about the situation he is in.

“He would do anything for anyone and this is our way of giving back to help him out – we just want to bring him home to his mum, and to help him start afresh.”

“When I heard the news that Louis had bail, I was so happy, he doesn’t belong in a place like that,” added Amy. “We need to bring him home and make sure he is safe.”

The event will be held tomorrow at the Rose and Crown pub, Darton.