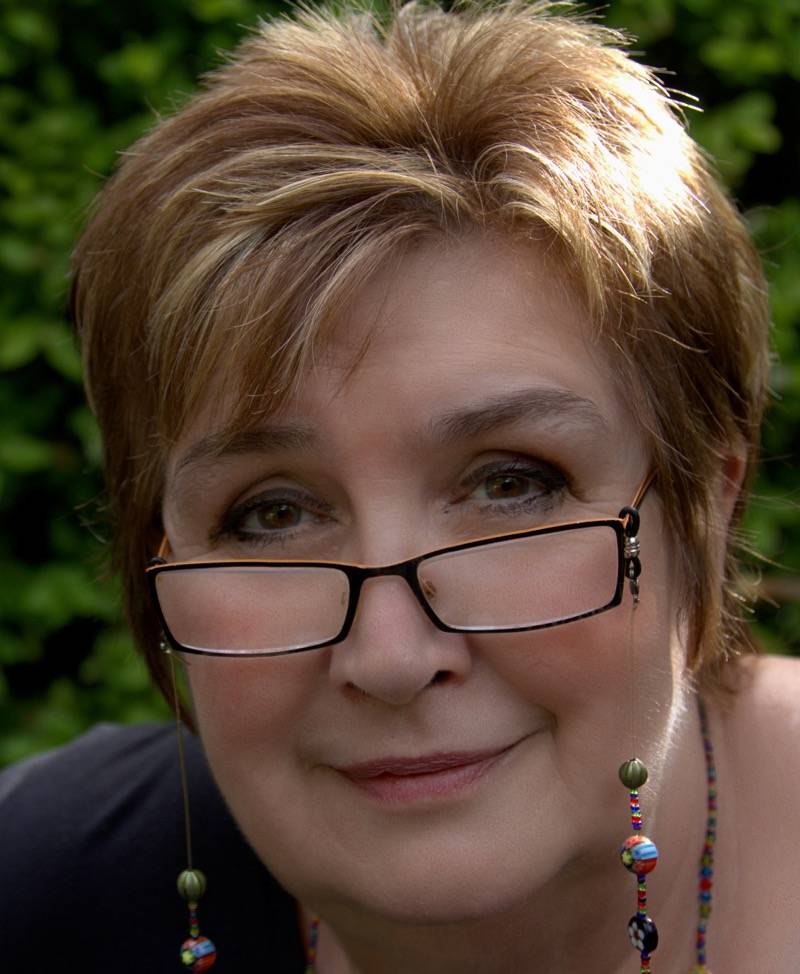 A LONG-SERVING presenter on a popular radio show has announced she will be leaving the show after more than 30 years.

Dame Jenni Murray, 70, began presenting the BBC Radio Four show, Woman’s Hour, in 1987 and was the longest-serving presenter on the show.

Born in Barnsley Jenni attended Barnsley Girls’ High School before earning a degree in French and Drama from the University of Hull.

She also presented The Message on BBC Radio Four, and has written for magazines including The Guardian and The Daily Express.

Tony Hall, the outgoing director general of the BBC, said: “Jenni Murray is a remarkable broadcaster and few have matched her outstanding contribution to the BBC and our audience.

“For more than three decades, Jenni has been an unmistakable and warm voice that has interviewed many of the most well-known women in the world, and helped illuminate issues that matter. The radio airwaves won’t be the same without her.”

Jenni’s final programme will be on October 1.