'China is the best place to be' 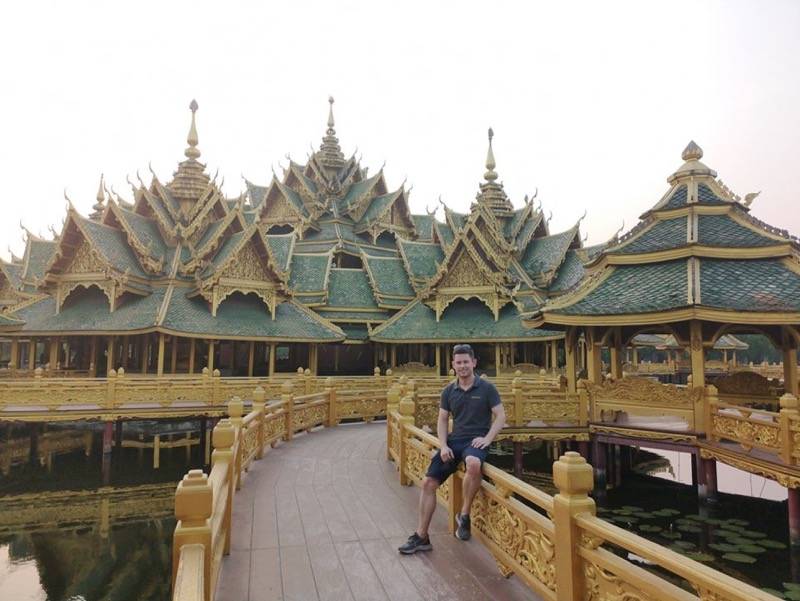 A BARNSLEY teacher who has been living in Shanghai since the beginning of the coronavirus pandemic says China is ‘the best place to be’ right now.

Jason Lunn, 38, originally from Worsbrough Common, travelled abroad in 2017 to continue his passion of teaching – something he has done since leaving the private sector in 2009.

Jason started teaching business studies in Shanghai back in August of last year and continued to work at the international school in Pudong until their lockdown began.

He said: “After the Christmas holiday we returned to school for two weeks of mock exams before leaving again for another two weeks to celebrate the Chinese new year.

“However, at this time the coronavirus started to rear its head and once it became clear that it wasn’t going away, things started to happen quickly.

“Cities went into lockdown and people were told to stay in their homes – this isn’t so much of a challenge in Shanghai because you can have practically anything and everything delivered super fast.”

Jason believes that he’s currently in the best place during the pandemic, due to the country’s efficientness and effectiveness of its government.

“Shanghai, and in fact much of China, is cashless – everything is paid for using the apps Wechat and Alipay on mobile phones,” he added.

“I haven’t seen cash since I first arrived here so in terms of transferring the virus, this system will reduce that massively – I think I’m in the best place I could be right now.”

Other systems have been put in place by the Chinese government, such as a health certificate, QR codes and constant temperature testing, and Jason feels that this is why they have managed to slow down the spread of the virus.

“Although life in China has returned to somewhat normal, the impact of Covid-19 is still very much evident here,” he said.

“The world has its eyes on China, as the first country to be affected, a second wave could be around the corner – although a recent outbreak in Beijing seemed to have been controlled rapidly.

“I am hopeful that as the warm weather hits the UK, it will give people some breathing space and there will be continued easing of restrictions so that people can have some much needed time reconnecting with their friends and family, face-to-face and businesses can try and get back on their feet.”