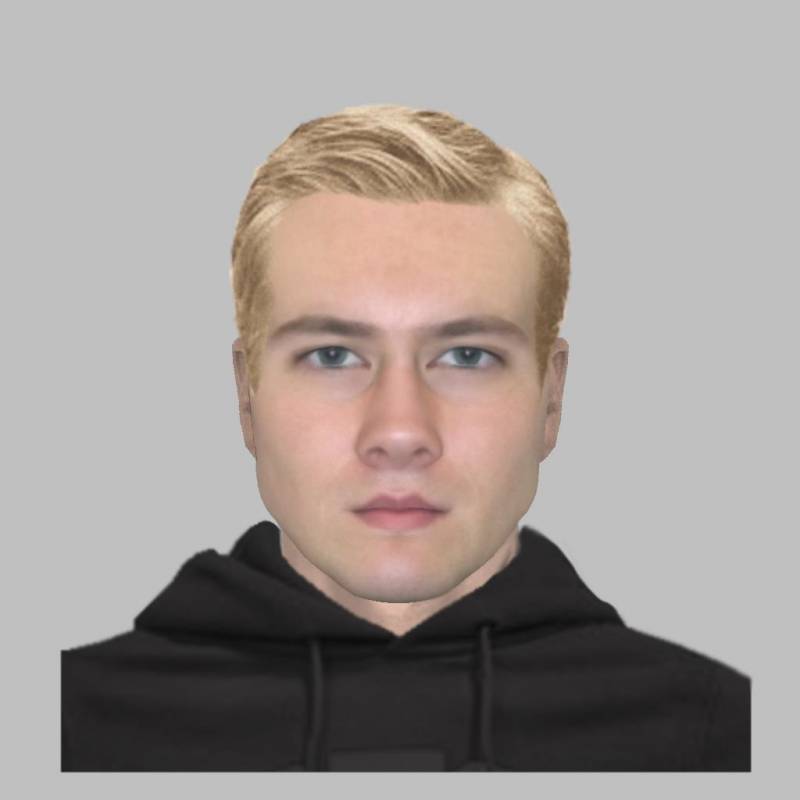 POLICE have released an image of a man wanted in connection to an alleged sexual assault on a teenage girl.

At around 5pm on May 18, a 14-year-old girl was approached by an unknown man on Strafford Walk, Dodworth.

The man is alleged to have grabbed hold of the girl before sexually assaulting her.

The suspect is described as white, in his 20s, 5ft 10ins tall and of a slim build. He is reported to have long, straight, blonde hair, with a quiff at the front.

He reportedly had a local accent and was wearing a plain, black hooded top with dark grey jogging bottoms.

A spokesperson for South Yorkshire Police said: “Do you recognise the man?

“Officers are also keen to speak to anyone who was in the area at the time, who may have witnessed the incident or has any information that can help with their enquiries.