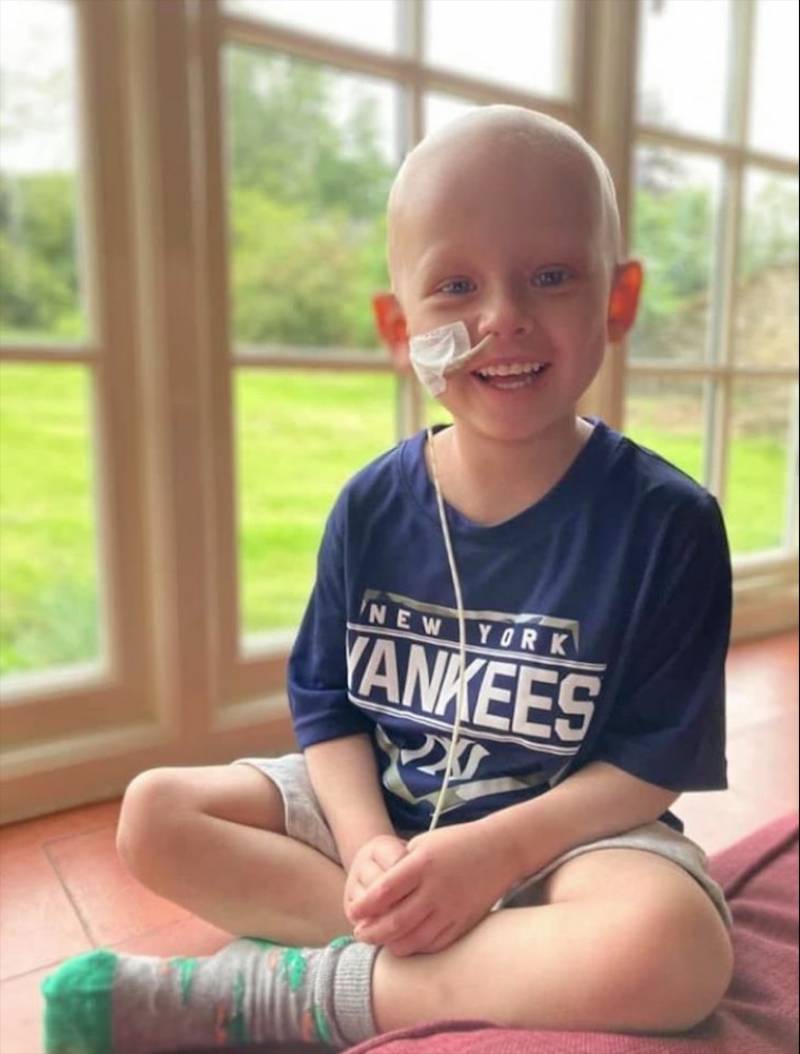 A BARNSLEY police officer has helped to raise vital funds for a local four-year-old’s lifesaving treatment.

PC Chris Gibson, from Goldthorpe Police Station, helped raise more than £10,000 for Oliver Stephenson, who at the start of the year was diagnosed with stage four neuroblastoma – a cancer that develops from immature nerve cells.

He said: “When I heard Oliver’s heartbreaking story, I knew I had be involved to try and help the young boy and his family.

“On the day, Oliver’s family were present along with around 130 racing pigeon breeders and racers.

“It was a great day on which everyone present thoroughly enjoyed with Oliver’s parents being brought to tears when the sum raised was announced at the end of the day.”

This is the second event that PC Gibson has organised to help children in need of funds.

In 2018 he organised his first charity auction for the Barnardo’s which raised £6,000.

PC Gibson added: “The event raised £10,000 for Oliver and his family to help with their trip to America and the ongoing expenses that arise with little Oliver’s care needs.

“The day was full of community spirit, with children even getting involved and helping me auction the pigeons off on stage.

“I am pleased that we are able to help with their journey and to say that the full total of £230,000 has now been surpassed with my auction event being the single biggest figure donated to the cause.”