Livestock venture to end after goats are stolen 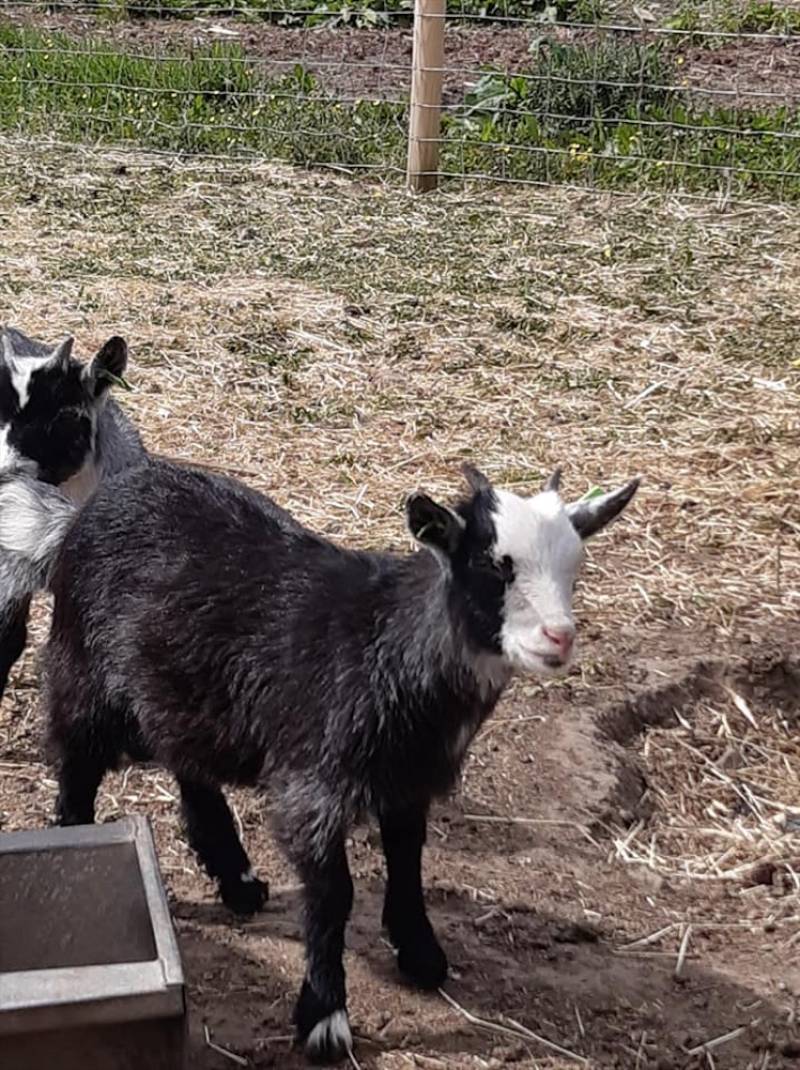 A WOMAN from Penistone was left heartbroken after her beloved family goats were stolen from their pen overnight.

Jackie Lowthian, whose goats were taken from their holding on Old Anna Lane, is pleading for local residents to help find them.

The 59-year-old was shocked to discover that her four goats – and six chickens – were stolen and believes they will now be sold on.

Jackie said: “I checked on the animals last Thursday night, but then when I arrived to feed them at around 8am on Friday, they had vanished.

“There was no sign of any escape as the goats are kept in a smallholding, so it’s very clear they were stolen.

“I am devastated. They become part of the family so to have them stolen like this is heartbreaking.

“Goats can be quite a valuable asset for breeding, so I’m certain that the people that have stolen them will be selling them on for money.

“My main hope is that animals are safe and are being treat with care.

“We have spent a lot of time and effort renovating an area that was due to go to waste and gave our livestock plenty of space.

“Families loved to come and spend time with the goats, so it’s going to be sad for them too to not come and visit them anymore.

“It’s such a knock-back that this has happened. It’s been a run of bad luck as the week prior a minx took some of our chickens from their pen.”

Jackie is now looking to give up her livestock venture after the theft, as she believes her hard-work has been ‘wasted’.

“We’ve put a lot of our hearts into this, and for our animals to be taken and presumably sold is so disheartening. It’s all gone to waste.

“We’ve had a string of bad luck and I think it’s time to call it quits.

“The support we’ve had online has been amazing and I can’t thank people enough for sharing my post and spreading awareness to this.

“If you have seen any goats or have been offered any for sale, please contact the police as I’m very keen to track them down. It would be incredible to see my animals again.”

A spokesperson from South Yorkshire Police said: “An investigation has been launched following the reported theft of a number of animals from a smallholding in Barnsley.

“It is reported that at some time between 8pm on July 9, and 8am on July 10 that unknown offenders gained access to the site and stole four goats and a six chickens.

“Enquiries are ongoing into the incident, and anyone with information is asked to call 101 with crime reference number 14/103008/20.”