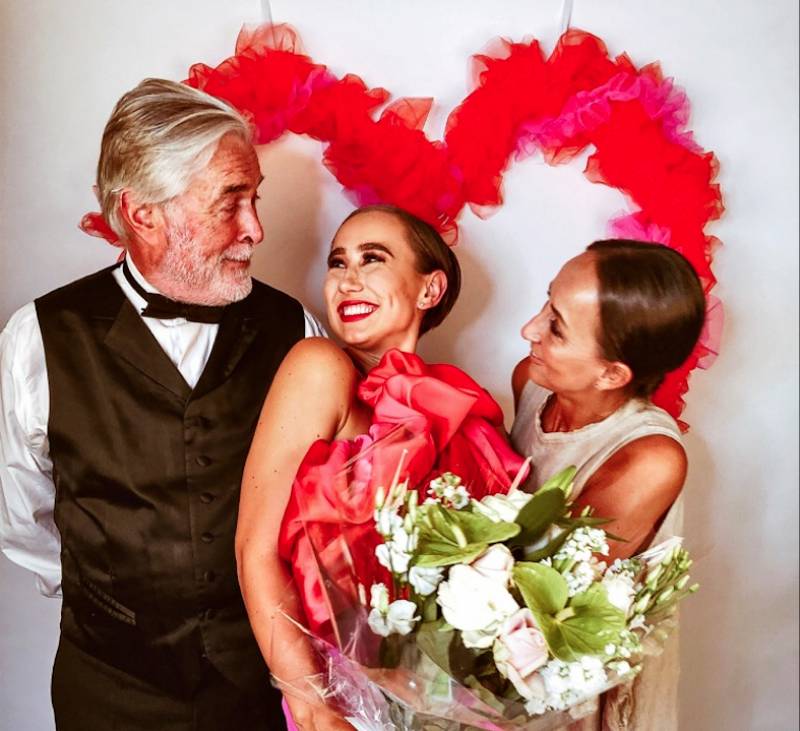 A SINGER whose live-streamed performances have garnered thousands of views over lockdown has called time on the series.

Georgie Harrison has entertained fans online for 15 weeks performing songs from her home.

She capped the series – which she estimates has had more than 90,000 views altogether – with a teary-eyed hour-long video where she was joined by dad Chris and mum Toni, who have made appearances in previous videos.

Georgie, 22, now hopes she can get back to her day job of singing live now that restrictions are being lifted.

“I was asking myself how long I was going to carry it on for, as people were saying ‘keep going’,” said the singer.

“People were watching every week, and sending messages saying they couldn’t wait for the next one.

“Hearing them say it had made their week and given them something to look forward to was really emotional.

“It was nice to end with a big finale.

“My dad’s been coming on with me and doing a few songs, and then my mum got jealous and started playing the triangle and tambourine.

“We always fell out over what to sing, and he messed up massively every time but it was entertaining.

“One week I got over 400 views, which is practically a full-blown concert.

“It was weird singing in my living room at first, but I did get used to it.

“I’d usually be singing eight times a week, so it’s been nice to have a bit of time off in a way.”

Georgie has started performing at small private garden parties and has done around 20 so far, and said with live music still off-limits she would be looking at busking while looking ahead to next year.