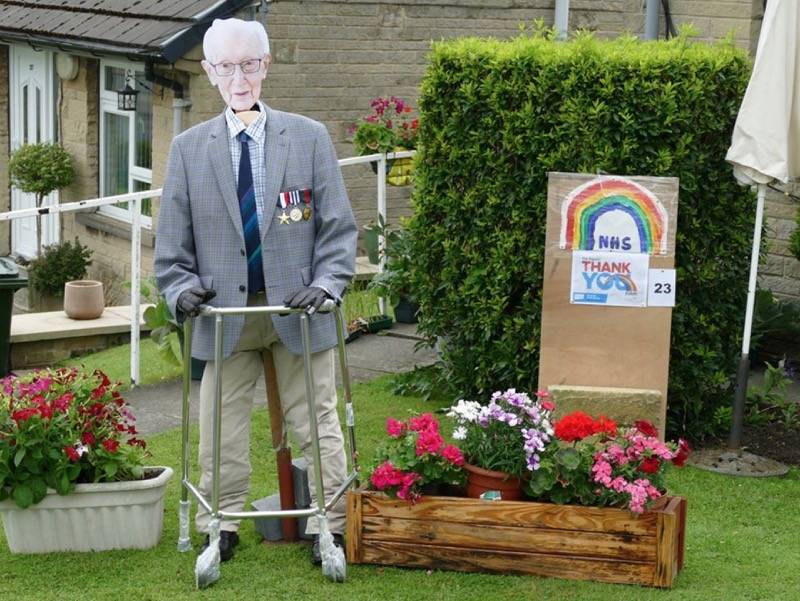 THE Thurgoland Scarecrow Trail which took place last weekend has been deemed a ‘huge success’ by all that took part.

The trail began as a replacement for the village’s usual fun day which was cancelled in April due to the ongoing coronavirus pandemic.

Rachel Marshall, of Cragg View in Thurgoland, decided to create the event as a way of keeping spirits up in the area following the cancellation of one of their biggest annual events.

She said: “I know when the fun day was cancelled that all of the kids were extremely disappointed – I know it was the last straw for my daughter because she was unable to see her friends and then this happened.

“I just thought that we could do something like a scarecrow trail because we could host that and still socially distance, and the whole village got behind it.

“We had well over 100 people getting involved over the weekend and there were a total of 39 scarecrows from 32 entrants.”

The trail wasn’t just for children either, as Rachel saw lots of ‘old dears’ getting involved with the action that brought the community together during a difficult time.

“It was really nice that people were able to do it with their extended families, it was a ‘day out’ rather than spending it in the back garden with them which was nice to see,” she added.

“We only received positive comments and people were really pleased with the event – a lot of people are wanting to do it again next year and that’s something we’re definitely looking at.

“It was an event for all ages, it wasn’t just children, we had parents and old dears getting involved in making the scarecrows as well.”