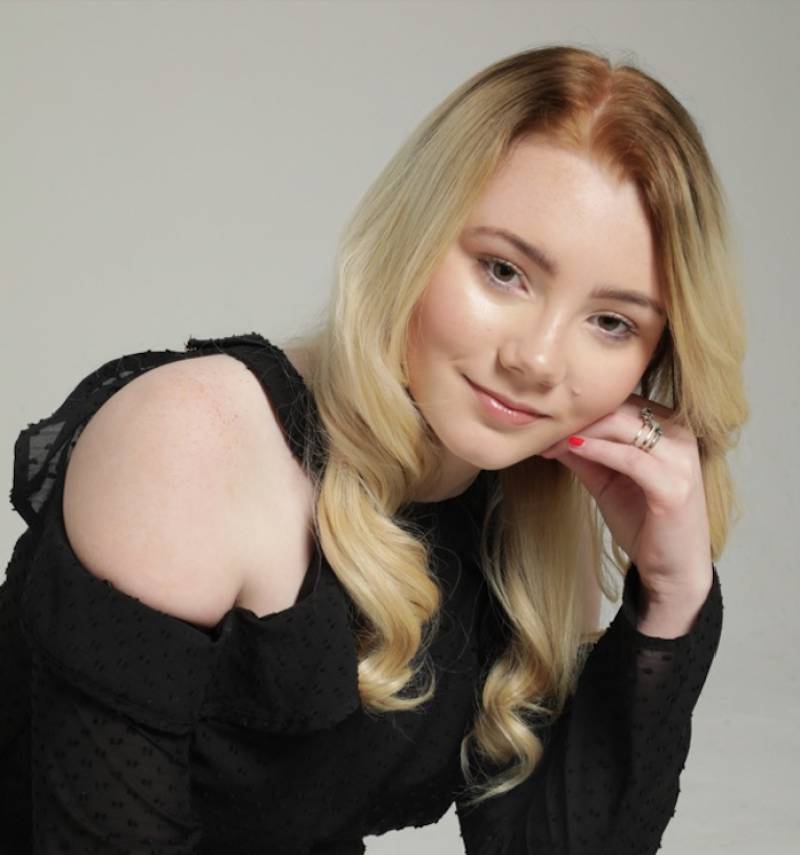 A BULLIED teenager who overcame her confidence issues through singing has been invited to entertain crowds at a local football club, once it is permitted and safe.

Rio Chandler, 14, of Athersley, has always been a shy youngster, but through her singing at the Angel Voices performing arts academy in Darton has managed to prove her doubters wrong by landing an entertainment gig at Athersley Rec once crowds are able to attend games.

Her mum, 35-year-old Selina Chandler, noticed her daughter had a talent for singing when she was younger, but it wasn’t until she recorded Rio singing in her bedroom last year that she was confident enough to attend singing lessons.

She said: “She’s always been really shy and a little bit of a bedroom singer, so that’s when I decided to secretly record her singing and we decided that she should attend singing lessons in April last year.

“She started singing at Angel Voices and it definitely helped with her confidence – when she’s singing she goes to her safe place.

“When I got the message that she’d been offered to be the entertainment I didn’t think she would take it up, so I was shocked when I realised that she really wanted to do it.”

The Holy Trinity pupil had been the victim of vicious bullies during her time at school, but her mum feels that this will only help build her confidence going forward.

“I don’t think she realises how good she actually is when she’s singing, this whole thing is building up her confidence for sure,” she added.

“She’s set to entertain the fans when the football season gets back up and running and she’s even been offered to perform at a music festival.

“I’m so proud of her, from where she was a couple of years ago to now, I’d have never thought she’d have come this far.”