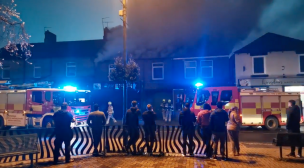 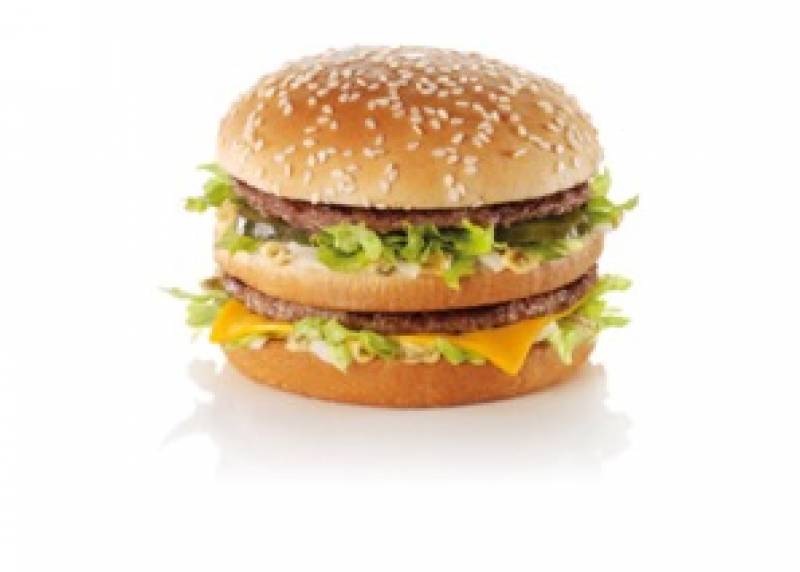 A FAST-food chain has announced the cancellation of the popular Monopoly competition due to the coronavirus outbreak.

Each year McDonald’s runs the Monopoly promotion which gives players a chance to win big.

The chain initially said it would push back the dates of the promotion when the 1,350 branches were forced to close due to the virus.

However, the decision has been made to cancel the promotion this year, which will take effect in the Barnsley stores.

Paul Pomroy, CEO of McDonald's UK and Ireland, said: "We took the decision to close our restaurants shortly before this year’s Monopoly promotion was due to launch.

"To enable safe working and social distancing inside our restaurants and to minimise the pressure on our employees, we have decided to cancel this year’s Monopoly VIP campaign.

"It creates a great deal of excitement inside our restaurants and relies heavily upon menu items we cannot safely reintroduce yet.

"Rest assured, we are already planning for Monopoly 2021 and hope to be able to bring this popular promotion back next spring." 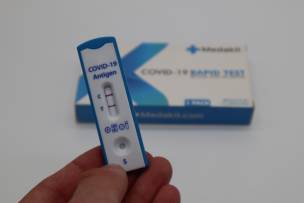