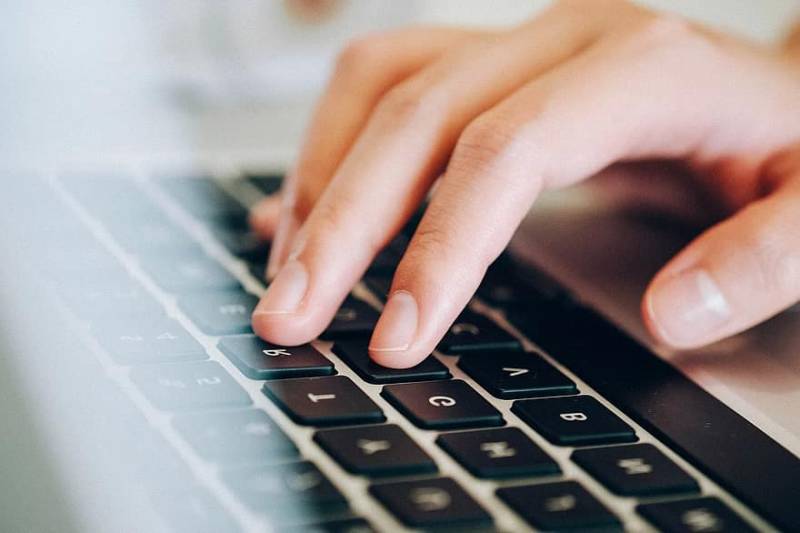 Officers from the Hoyland and Wombwell Neighbourhood Policing Team have warned users to steer clear of emails that could be attempting to steal cash.

PCSO Shaun McDermott said: “We have been made aware of a recent spike in instances of people receiving emails from a source.

“This states that they have large amounts of money waiting to be deposited into their bank account.

“In return, the source asks you to send details to them so they can complete the transaction.

“Needless to say, we are firmly of the belief that emails of this nature are not genuine, and are nothing more than a veiled attempt to part you from your hard earned money.

“A common telltale sign that these emails are not genuine are that they are often badly composed, with incorrect spelling and grammar.

“If you receive an email of this nature, do not respond or open any attachments as these could contain viruses that could corrupt your devices.

“Finally, if at all possible, don’t even open the message, as in many cases these fraudsters have software at their end that alerts them that your e-mail address is ‘live’ and had a ‘hit’.

“Simply delete the message and block the source from sending any more.”