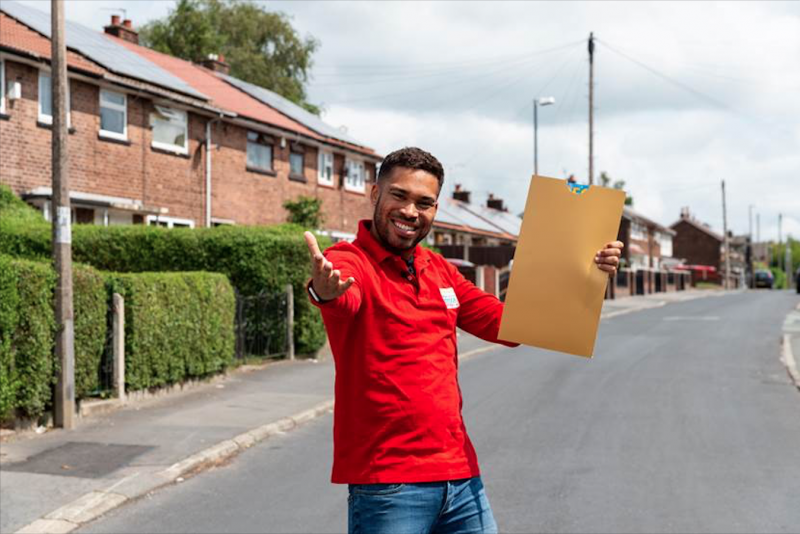 THREE lucky Barnsley neighbours have won big thanks to their postcode.

The Bridge Street players, in Honeywell, won £1,000 each when S71 1PW was announced as Monday’s prize winner in the Postcode Lottery.

More than 50 families have bagged the prize across the borough so far this year.

He said: “What a great way to start your week. Congratulations to our winners, I hope they go and treat themselves with their winnings.”

Previous winners in the last few months have spread across Barnsley including residents from Ashwood Close, Worsbrough, and Fox Farm Court, Brampton Bierlow, who all bagged £1,000.