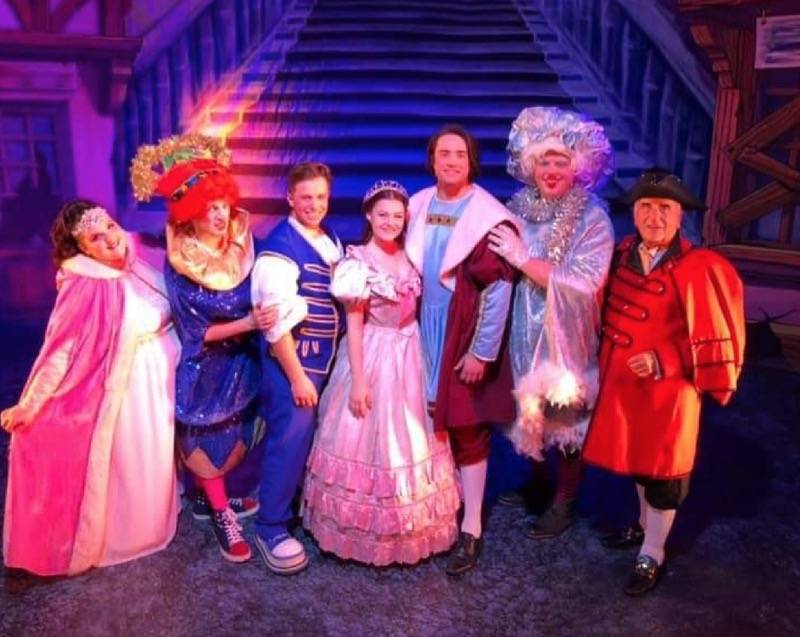 A STRUGGLING theatre in Barnsley is asking for the support of local residents after income dropped significantly following the coronavirus outbreak.

The Academy Theatre in Birdwell has been closed since lockdown began in March, which caused a cashflow problem for the company, so employees have been attempting to raise vital cash to help keep them open.

Lucie May Cooper, 23, of Birdwell, has helped with the theatre since she was little due to it being her mum and grandad’s business.

She said: “Obviously we’ve been closed since lockdown started so we’ve had little money coming in through the theatre which is why we wanted to try and raise some money.

“We’ve started a competition that costs £10 to enter and then you stand a chance of winning two tickets to every show for an entire year – it’s a really good prize so we’re hoping that lots of people get involved.

“We’re planning on holding a party once we’re allowed to reopen and that’s when we’ll be announcing the winner.”

A total of 60 people have joined the competition so far, but with the theatre hoping to host more fundraising events before the end of the year, they’re hopeful their targets are met.

“We’ve had 60 people get involved so far meaning we’ve raised £600 which is absolutely fantastic,” Lucie added.

“We’re looking at doing other things until we’re able to open but there’s nothing set in stone just yet, but an online concert is definitely something we’d like to do.

“The aim is to reopen in time for us to get the pantomime running at Christmas but we’re not too sure that’s going to happen – it’s looking likely that we won’t reopen until next year now.”

If you wish to get involved with the competition to help keep the theatre running, visit the Academy Theatre Birdwell Facebook page, or donate via PayPal to academytheatret2@gmail.com with your name as a reference.