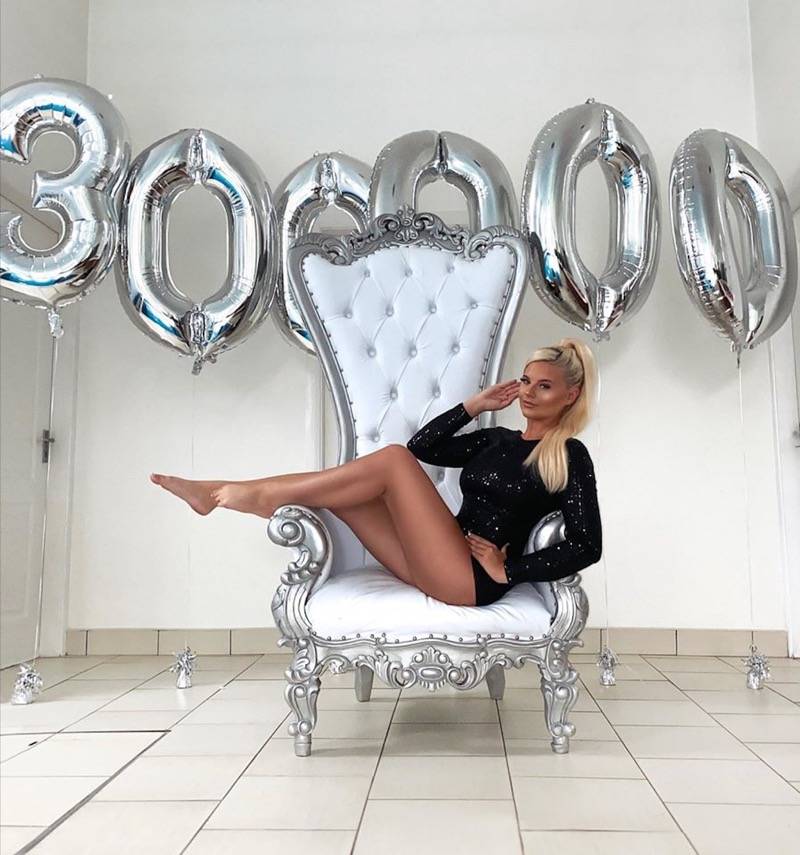 Apollonia Llewellyn, 20, of Grimethorpe, only set up her page four months ago but has shot to stardom on the app as her fashion-style videos resonated with her audience.

She told the Chronicle: “It all started when one of the brands I work with asked me to make a video on Tik Tok but I didn’t have an account.

“I posted the video and didn’t think much of it, but when I came back a few days later it had thousands of likes and I had 5,000 followers on there.

“I’ve continued to post fashion videos on there and then the numbers kept going up and up until I reached 300,000 followers on the app last week which was a massive achievement.”

The former Barnsley College student won the teen category of the Supermodel England beauty pageant in 2017 and 2018, and appeared on page three of national newspaper, the Daily Star, last year.

“Obviously with lockdown it’s given me something to do to pass the time and so that definitely helps,” she added.