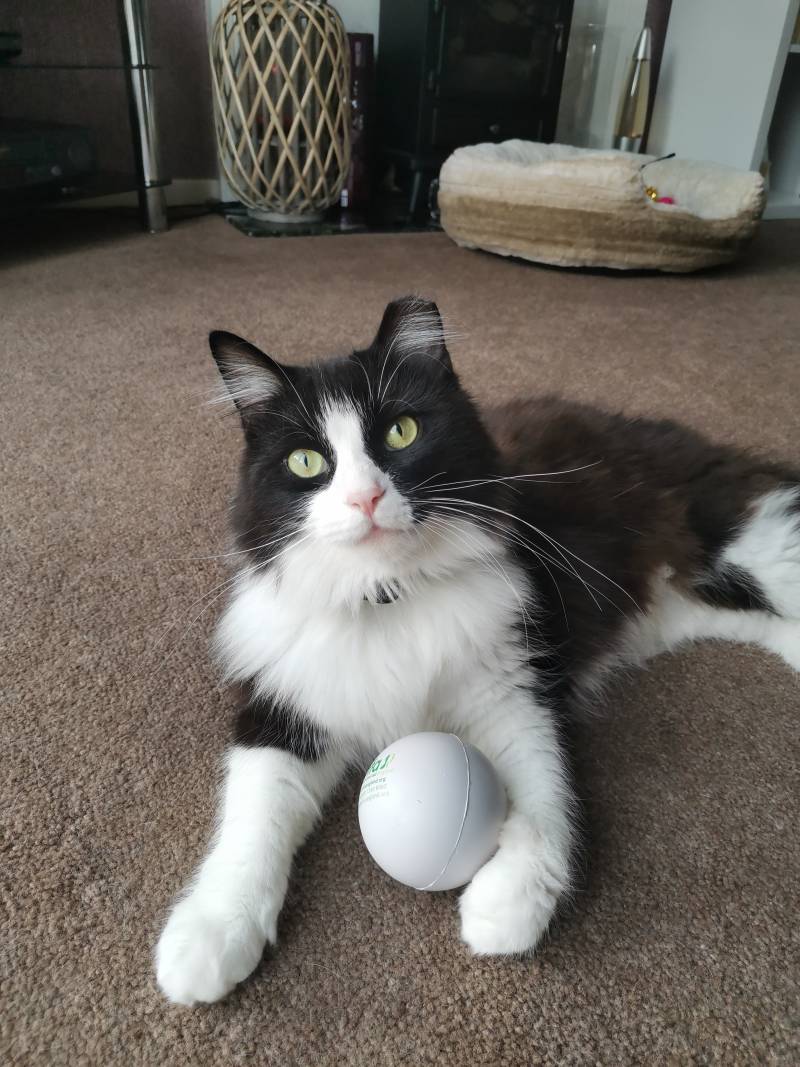 A DISTRAUGHT pet owner is calling for a change in the law after her cat was left to die after being hit by a car.

Chrissie Aldred, 46, wants the change to be made after her cat, Chinook, was killed on Saturday.

“My neighbour knocked on my door to tell me that there was a cat in the road and that it looked like Chinook,” said Chrissie, of Redbrook Road, Gawber. “We rushed out and found him laying adjascent to the curb on the road.

“There was a lot of blood in the road and with the way he was laid we think that the person who hit him got out of the car and moved Chinook to the side of the road.”

Under current laws, drivers must phone the police if they hit a dog, horse, cattle, or sheep but are not obligated to report the accident if they hit a cat.

Chrissie wants to change the law to include cats to prevent pets from being abandoned at the side of the road.

“Cats are free-roaming and don’t have the same rights as dogs, which I think is wrong,” added Chrissie. “Chinook was a much-loved pet and to see him at the side of the road was devastating. He was just metres from our door and when we got to him the accident had probably just happened.

“I am angry and upset that someone has done that to my pet. If they had knocked on someone’s door or tried to take him to the vet he may still be alive, but they pushed him aside and left him to die.”

According to statistics released by insurer Pet Plan, around 23,000 cats are killed as a result of road traffic accidents each year. To help make a change, Chrissie has started an online petition with the intention of taking her argument to parliament to campaign for a change in the law.

“Something needs to be done, there will be more families who have their pet taken from them. I want cats to be classed as the same as any other pet.”