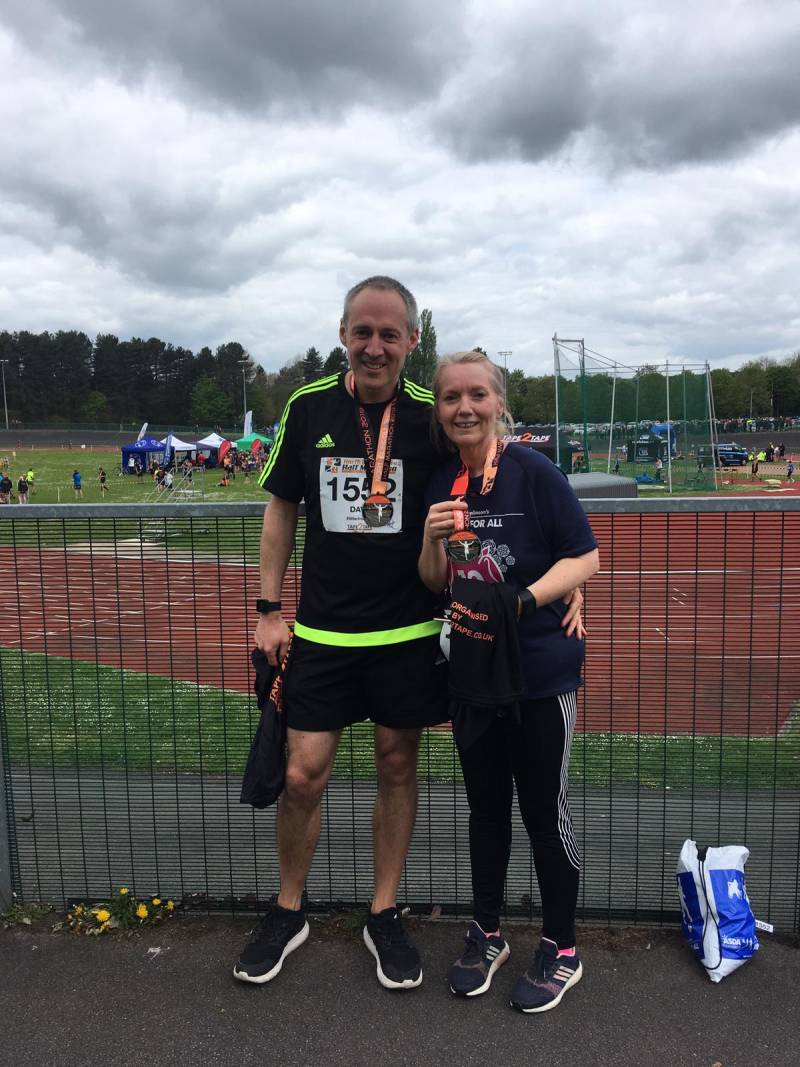 FIVE Royal Mail employees have completed the ‘31 in 31 challenge’ in a bid to raise money for Barnsley Hospice.

The challenge, which consists of running at least a mile a day for an entire month, started as 48-year-old Louise Richardson, of Woolley Grange, wanted to raise funds for the struggling hospice – a charity that’s personally helped her in the past.

She said: “I usually do running events to raise money for the hospice, in 2018 I raised £1,000 after completing the London Marathon, but obviously everything has been cancelled so I thought I wouldn’t be able to raise any money for them.

“That’s when I thought of the idea of the ‘31 in 31 challenge’ and started the Just Giving page, and four of my colleagues got involved straight away which was great.

“I originally only thought that we’d raise a couple of hundred pounds but we’ve managed to raise just over £700 which is absolutely fantastic.”

Louise has a close connection with the hospice as her mother passed away there 18 years ago and her friend died there last year at just 38 years old – both of whom were taken great care of.

“I fundraise for them every year and everyone knows how much they’ve been struggling recently so that’s why I’ve chosen them again,” she added.

“They were absolutely wonderful with my mum and my friend who died their last year so I think it’s a great cause to do the challenge for.

“I ended up running 80 miles in total, and one of the girls even lost two-stone because she had been running so much which is fantastic.”