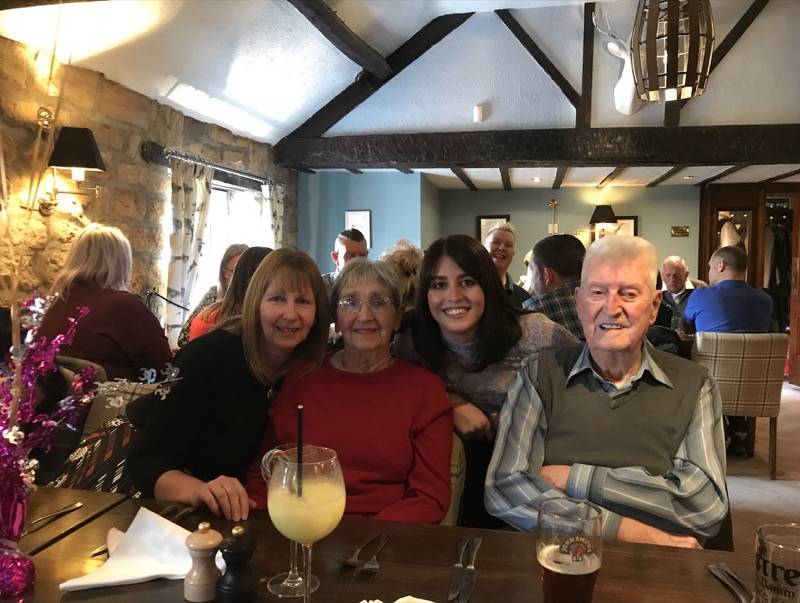 A COUPLE who met in 1947 will celebrate their 70th wedding anniversary on Wednesday.

Arthur Hepplestone, 95, and wife Eileen, 90, live together on Crossgate in Mapplewell, unaided, as they have done since their marriage began.

The couple tied the knot at St John’s Church, on nearby Greenside – something that turned into a tradition for their family in years ahead.

“They got married in St John’s and ever since then it became a bit of a family tradition because myself and my mum also got married there.

“They’ve lived a long and happy life together, and they’re both still relatively healthy which is great considering their age.”