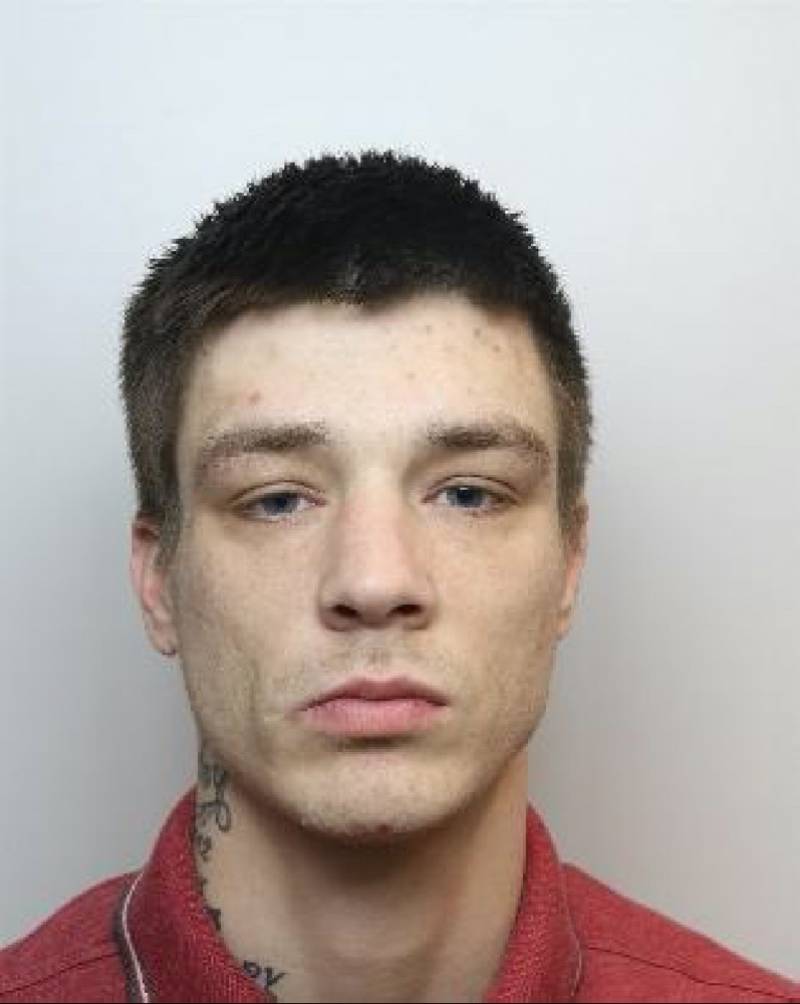 A MAN has been jailed for six months after pleading guilty to assaulting a woman.

Tommy Petruska, 26, of Cross Lane, Royston, was arrested on suspicion of assault causing actual bodily harm on Tuesday, in an incident in which he also breached a restraining order placed against him.

He was sentenced to six months in prison and ordered to pay £200 victim compensation at Sheffield Magistrates’ Court on Thursday.

Detective Sergeant Adrienne Sheekey, investigating officer, said: “Petruska had a restraining order in place- an order that was there to protect the victim.

“Petruska had no respect for the order and following the breach, assaulted the victim.

“He was quickly arrested and within 48 hours was charged, in court and sentenced to time in prison.

“This behaviour will not be tolerated. We were able to quickly respond and take action due to the bravery of the victim calling the police.”