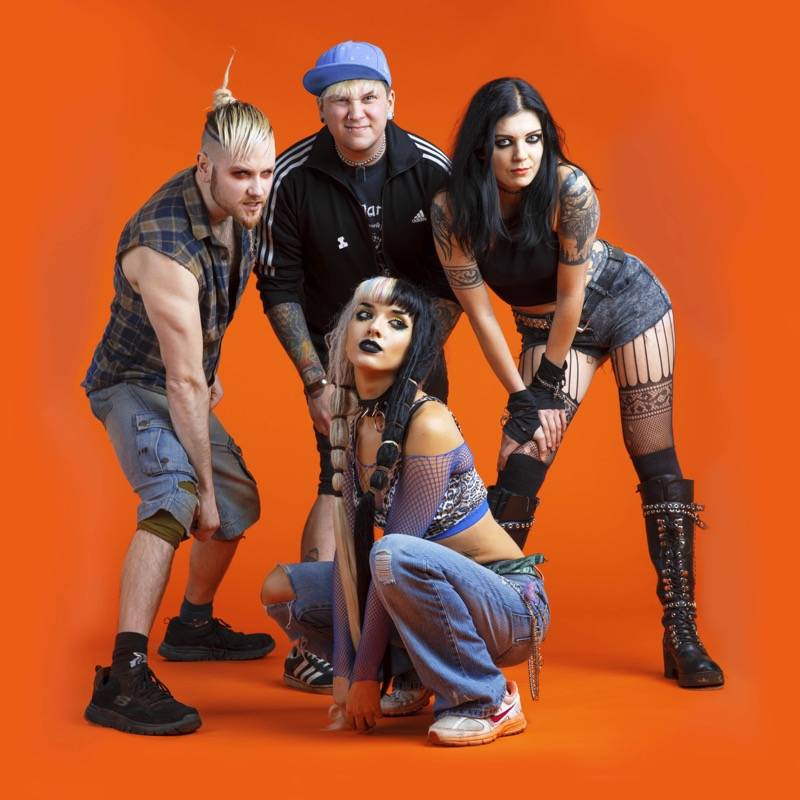 BARNSLEY grunge band Hands Off Gretel have released a quarantine edition of their fanzine in a bid to raise money for an anti-bullying charity.

The 48-page zine includes over 70 submissions of fan art for Brighton-based charity Ditch the Label – which was chosen by frontwoman Lauren Tate, who recently spoke out about the impact of years of bullying and online harassment.

Lauren said: “We just couldn’t believe the standard of the artwork that came flooding in.

“I decided that we had to create something really special, so that we could truly celebrate all of the artwork together, and I came up with the idea of a fanzine.”

Lauren has recently been subject to a spate of attacks on social media, something that has been going on for the past five years.

“On the one hand I was dealing with such amazing positivity from our fans with this wonderful art creations, but at the same battling this hatred online,” she added.

“I had felt so powerless that someone was actively using the internet to spread hate about me.

“Creating the zine to raise awareness of the impact of bullying and supporting the anti-bullying charity – Ditch The Label – just seemed like the obvious thing to do, turning this into something really positive and doing my bit to help others going through the same thing.”

Lockdown has led to a huge increase in bullying, harassment and online abuse – as the charity saw a 158 per cent increase in people contacting them.

Sue Jones, CEO of Ditch The Label, said: “We are delighted to be involved in the Hands Off Gretel fanzine, which will not only raise awareness of the prevalence and impacts of bullying and abusive behaviours, but will also raise vital funds.”