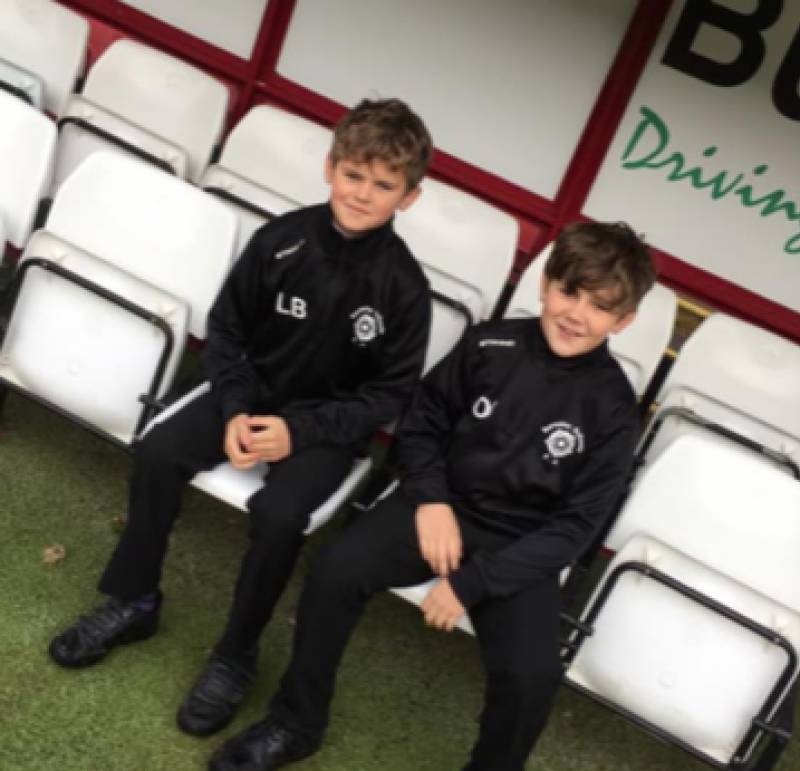 TWO brothers from Monk Bretton who are running four marathons in as many weeks for a local charity have been nominated for a Young Champions award.

Oliver and Lucas Brennan, 12 and ten, have been nominated as a fundraising team after raising more than £700 for Barnsley Hospice.

The boys were inspired to start the challenge after hearing about the charity’s social media appeal for urgent donations during the coronavirus outbreak.

Heather Brennan, the boys’ mum, said: “They approached me one day asking if they could do a challenge that would raise money for a local charity during the outbreak.

“They chose Barnsley Hospice because it’s a Barnsley charity going through a tough time at the moment and they knew they wanted to step up.”

The campaign has had a lot of support on social media and the brothers have exceeded their initial goal.

“We set a target of £100 which they’ve absolutely smashed and we’re currently exceeding £700 now.

“The boys can’t believe their support and want to thank everyone for their generosity at this tough time.

“They’re half way through the challenge at the moment and are doing really well, despite some of the recent weather.”

The brothers have been nominated for a Young Champions award for their efforts as a fundraising duo.

“The boys are absolutely thrilled to be nominated for this award. All they wanted to do was use their spare time for good.

“To both be nominated together is fantastic as it’s been a complete joint effort from them both.

“So to be recognised like this is unbelievable. I’m incredibly proud of them both and they’ve never moaned or complained.

“I’m sure they’ll continue to think of new challenges to complete for local causes.”