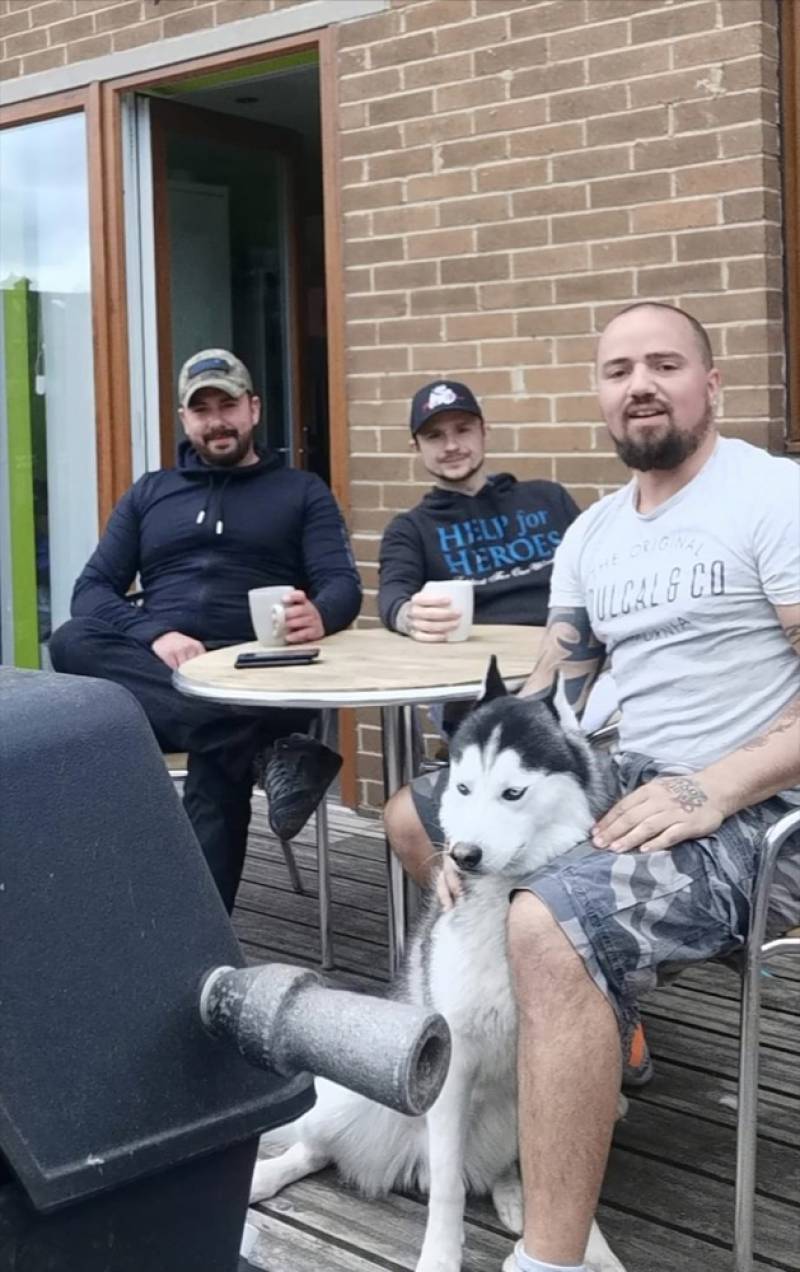 AN ex-serviceman from Barnsley will be joined by four others as the group attempt to conquer five of Scotland’s most challenging peaks.

Jay Millard, 31, served in Germany and the Falkland Islands after joining the First Battalion Yorkshire Regiment shortly after his training at Catterick as an 18-year-old.

Jay has seen first-hand the physical and mental consequences of serving in the armed forces.

He admits he has ‘come very close’ to taking his own life – part of the motivation behind the challenge, which will see Jay and the team raise money and awareness for armed forces charity Who Dares Cares.

“Myself and James Cairns (another member of the group) have talked about doing a hike for years, originally just for ourselves,” said Jay, who lives in Barnsley town centre.

“I’ve been following Who Dares Cares for years and they’ve always been very supportive.

“It’s a cause close to our hearts, so we thought why not try to raise some money for them.

“We got in touch with a few boys from Afghanistan who joined up with us.

“It’s going to be quite a big thing.”

Jay, who now works in security, will be joined by David Nettleton, from Thurgoland, as well as James, Wade Priestley and Joshua Hicks.

They have been updating a Facebook page – search for ‘Fivemenin’ – with videos and posts, and are looking for a camera crew to help them film the challenge.